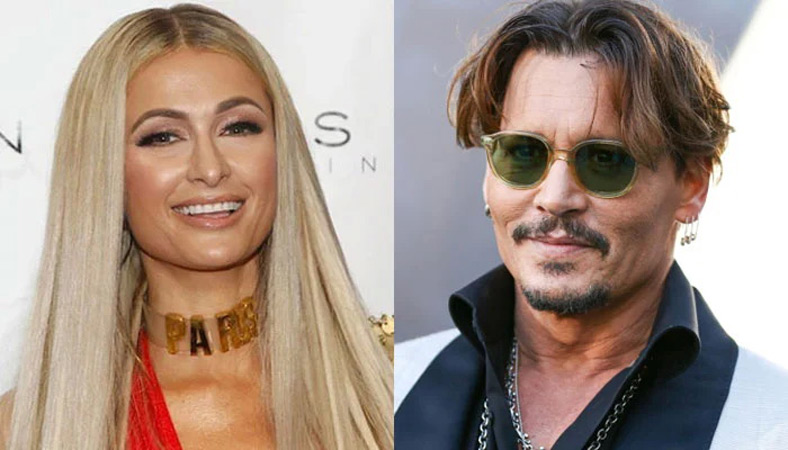 Paris Hilton showered support on Johnny Depp after he received criticism over his appearance in Rihanna’s Savage X Fenty show.

The Pirates of the Caribbean actor shared a glimpse of his 40-second cameo in the fashion show on Instagram.

“Thank you @badgalriri #SAVAGEFENTYSHOW Vol.4 Out Now @primevideo,” the superstar captioned the post.

The This Is Paris star dropped a fire emoji in the comment section as she appears to have taken Depp’s side amid the ongoing criticism over his controversial cameo.

Ever since the news broke that Rihanna will include Depp in her fashion show, several social media users expressed their disappointment.

Some social media users do not think that Depp should be made a hero after his ex-wife Amber Heard accused him of domestic abuse.

“You’d think of all people, rihanna, would know better than to invite johnny depp to anything,” one fan wrote on Twitter.

“She’s been cool with some problematic people before. But touching Johnny depp seems wild to me. Especially with what she went through,” one user commented. “Never expected such a powerful woman to succumb to the #MeToo backlash. Really disappointing,” another user penned.