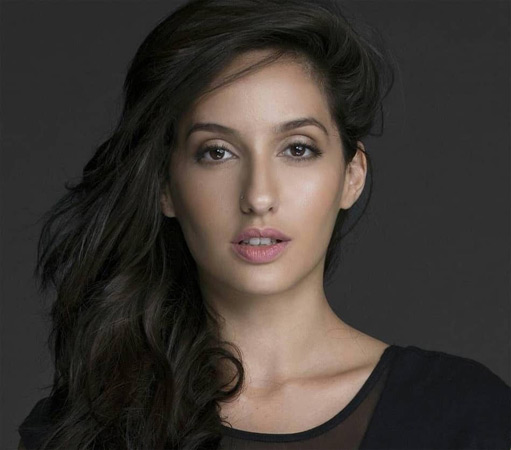 Nora Fatehi and rapper Nicki Minaj team up for the anthem of FIFA World Cup 2022, Light the Sky. Last month, it was reported that Fatehi will be performing at the opening ceremony of the FIFA 2022 along with Shakira and Jennifer Lopez.

The opening ceremony is all set to take place on November 20.

Previously, the Dilbar dancer also featured in the official anthem of the Qatar World Cup which was released on October 7. She is going to be the only actor so far to represent India at the FIFA World Cup as she will be performing live at the event this month. As per the reports, Nora will be singing in Hindi at the big event that will be taking place at the Al-Bayt Stadium in Al Khor, Qatar.

FIFA anthem Light the Sky is produced by RedOne, who is famous for Shakira’s Waka Waka and La La La.

Nora Fatehi is not going to represent India for the time at an international platform. Earlier in February 2020, she performed an Arabic and Indian dance fusion at the prestigious Lolympia Bruno Coquatrix in Paris, reports IndiaToday.