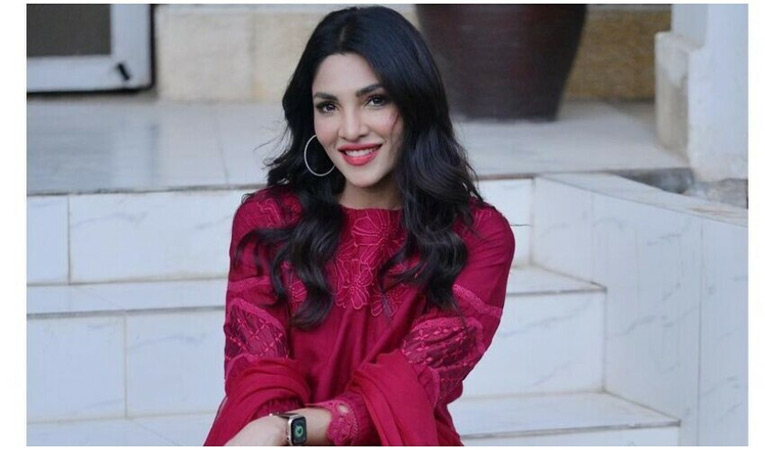 The renowned Pakistani model and one of the most versatile actors, Zhalay Sarhadi has confirmed that she will soon be seen in an international project.

Zhalay recently did a Q&A session with her social media followers on Instagram during which one of them asked her if she’ll be seen in any Bollywood or Hollywood projects anytime soon.

To this, she replied that she couldn’t say anything about Bollywood right now, but “something is brewing for the international market!”

In 2020, Zhalay in a conversation mentioned that she has three projects in pipeline and one of them is an international project.

She was last seen in the crime thriller movie Carma. Apart from that, she earlier impressed us with Jalaibee as well as her movie Chalay Thay Saath which had Syra Yousuf and Mansha Pasha sharing the screen space with her.

Zhalay was also a part of 2008 Pakistani movie Ramchand Pakistani, in which she played the role of ‘Lakshmi’.