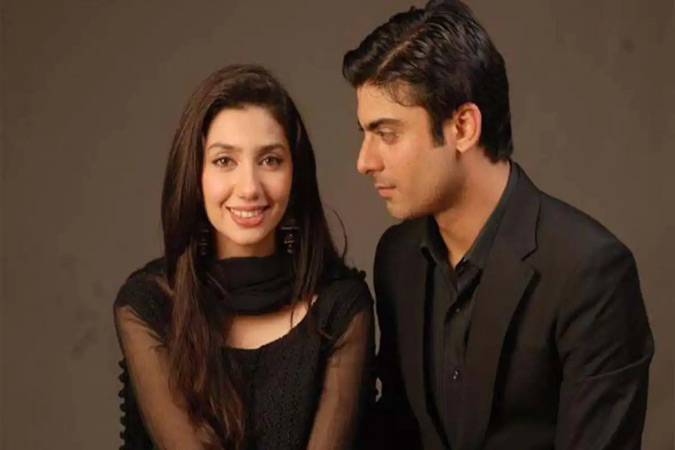 The Pakistani drama serial Humsafar has hooked its diehard fans again. The title song of the blockbuster telenovela hid a background story that many didn’t realise, until now. A TikTok user recently shared the facts about the ghazal-turned-title song and stunned the audience worldwide. The ghazal and title song was penned by Naseer Turabi, a Pakistani poet, who originally wrote the verses with the fall of East and West Pakistan’s downfall in his mind. Turabi’s famous ghazal was later used as the OST for Humsafar. The TikTok user shared that the verses hint at two companions who were supposed to stay together – Bangladesh and Pakistan in Turabi’s case – but couldn’t stand the test of time, and any hurdles that came along the way. For those unversed, Humsafar has been one of the most recognised drama serials in the Pakistani drama industry receiving local and international appreciation, and many accolades. The telenovela soared Mahira Khan and Fawad Khan’s careers to unprecedented heights.