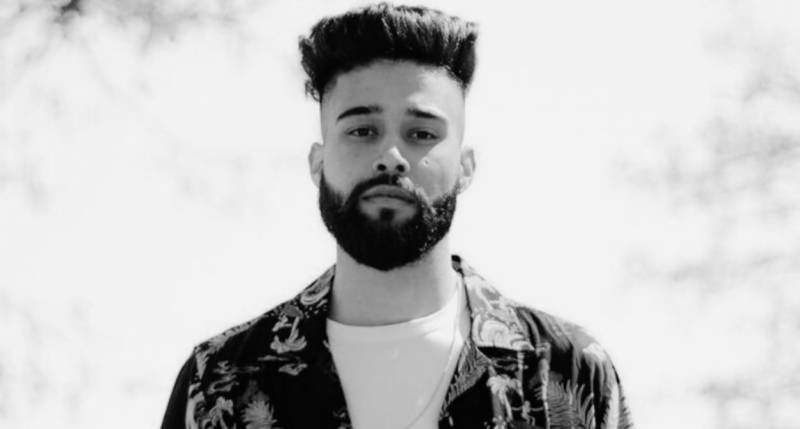 AP Dhillon, an Indian-Canadian Punjabi musician, was brought to the hospital after suffering an injury during a performance in the United States. Dhillon updated his Instagram followers with a photo from the hospital. He informed his admirers of the sad tragedy and that he is currently recovering well.

The ‘Dil Nu’ singer also apologized to his fans for canceling upcoming gigs in San Francisco and Los Angeles due to illness.

The above-mentioned performances were originally scheduled for the first week of November.

“To all my fans in California, It pains my heart to inform you that my gigs in SF (San Francisco) and LA (Los Angeles) are being postponed due to an unfortunate injury that I suffered while on tour,” Dillon wrote on Instagram. I’m doing great and should be totally recovered.”

“However, at this time, I will be unable to perform.” I’ve been looking forward to seeing you all and apologize for any inconvenience this may have caused you. We’ll see you in a few weeks. Keep your tickets safe. They will be good for the new dates,” he stressed.

Following that, AP Dillon published the new dates for the canceled shows. The concerts in San Francisco will take place on December 13 and 14, while the Los Angeles show has been moved to December 11.