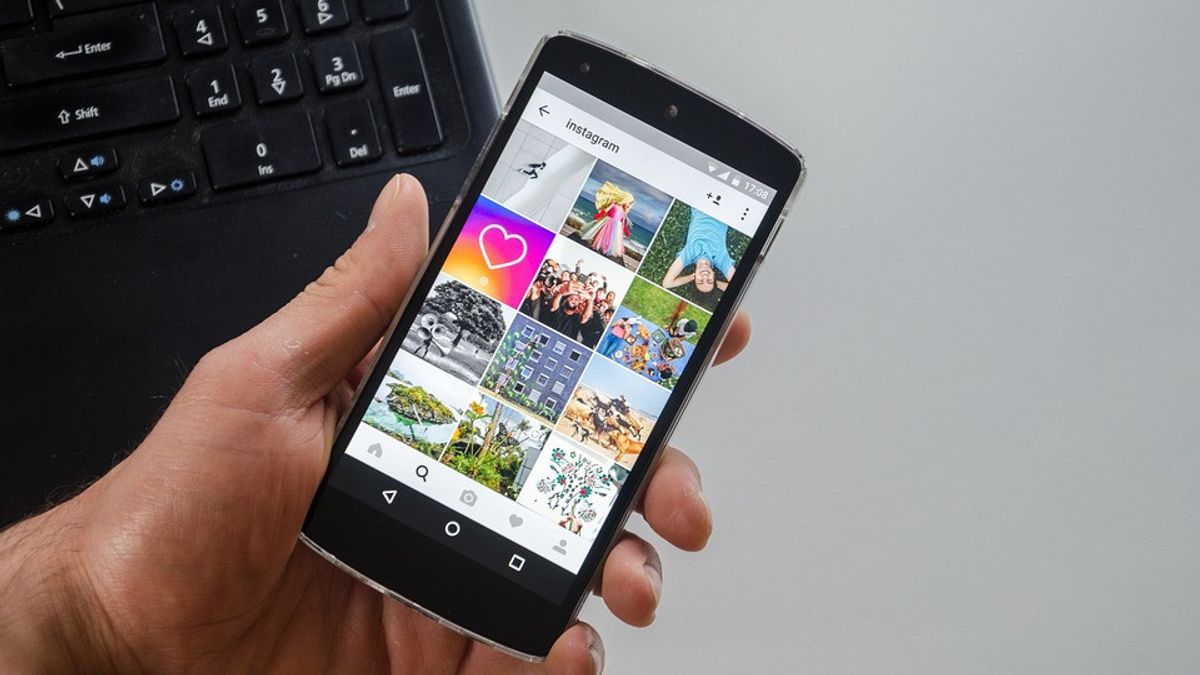 Instagram accounts of users were restored after a brief outage last night. The company said it fixed the bug that temporarily suspended users’ accounts without any notice. The Meta-owned company has not clarified what caused the issue.

According to the outage tracker, Downdector showed several Instagram users in Pakistan and other countries were facing login issues, while others were facing “server connection”-related problems.

From over 7,500 reports at 10:09 ET on the outage-tracking website Downdetector, the number of user reports declined to nearly 500 around 6 PM ET.

The company later confirmed that it was a bug that caused the bug, and Instagram did not actively suspend accounts. In a tweet, Instagram said, “We’ve resolved this bug now – it was causing people in different parts of the world to have issues accessing their accounts and caused a temporary change for some in number of followers. Sorry”.

However, Meta has not clarified why users’ accounts were mysteriously suspended last night.

Third-party apps like WhatsApp Scheduler, Do It Later, SKEDit and others allow users to schedule text, photos and video messages on WhatsApp.