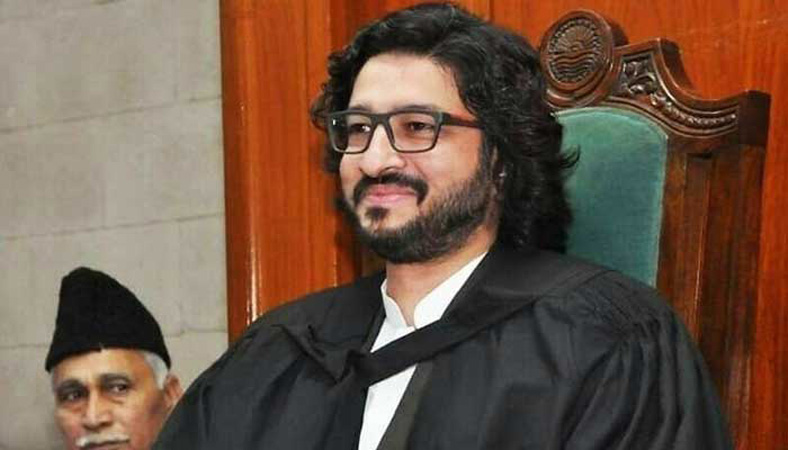 The ACE had summoned Mazari on October 11 for allegedly illegally occupying government land but he did not appear. After non-compliance with the summons, the ACE decided to file a case against Mazari. Zahid Mazari, Sher Muhammad Mazari and Moazzam Mazari were also summoned by the ACE. According to the report of assistant commissioner Rojhan, Mazari has grabbed thousands of acres government’s land. Reports said anti-corruption Punjab had seized all the records of the land in question. Confirming the arrest, Mazari’s cousin said the dissident PTI lawmaker was arrested from a private hospital where he went to visit his ailing grandfather. Mazari was forcibly arrested by the ACE personnel and shifted to an unknown location, he added. The lawmaker’s cousin alleged that Mazari was arrested at the behest of PTI chief Imran Khan and Punjab Chief Minister Pervaiz Elahi.

Speaking to a private TV channel about the arrest, PTI’s dissident Member of the National Assembly Sardar Riaz Mehmood Khan Mazari said: “My father Balakh Sher Mazari has been unwell for 15 days. Dost Mazari came to visit my father at the hospital.” The MNA revealed that the ACE officials came to arrest Mazari at the hospital without any warrant or first information report (FIR). “Dost Mazari is being targeted in political vengeance,” Riaz Mazari said.

Mazari’s arrest comes a day after the Lahore High Court called out ACE Punjab for becoming a “political tool” for its recent actions against Interior Minister Rana Sanaullah. The remarks were passed by the LHC’s Rawalpindi bench when it heard the case filed by the minister against his arrest warrants issued by ACE Punjab. The director-general of ACE Punjab, Nadeem Sarwar, was also present in the court. “Your institution has become a political tool. One [DG] comes and forms a case, another (DG) comes and finishes that case,” observed the court. It also slammed the official for obtaining Sanaullah’s arrest warrants by making a false statement.