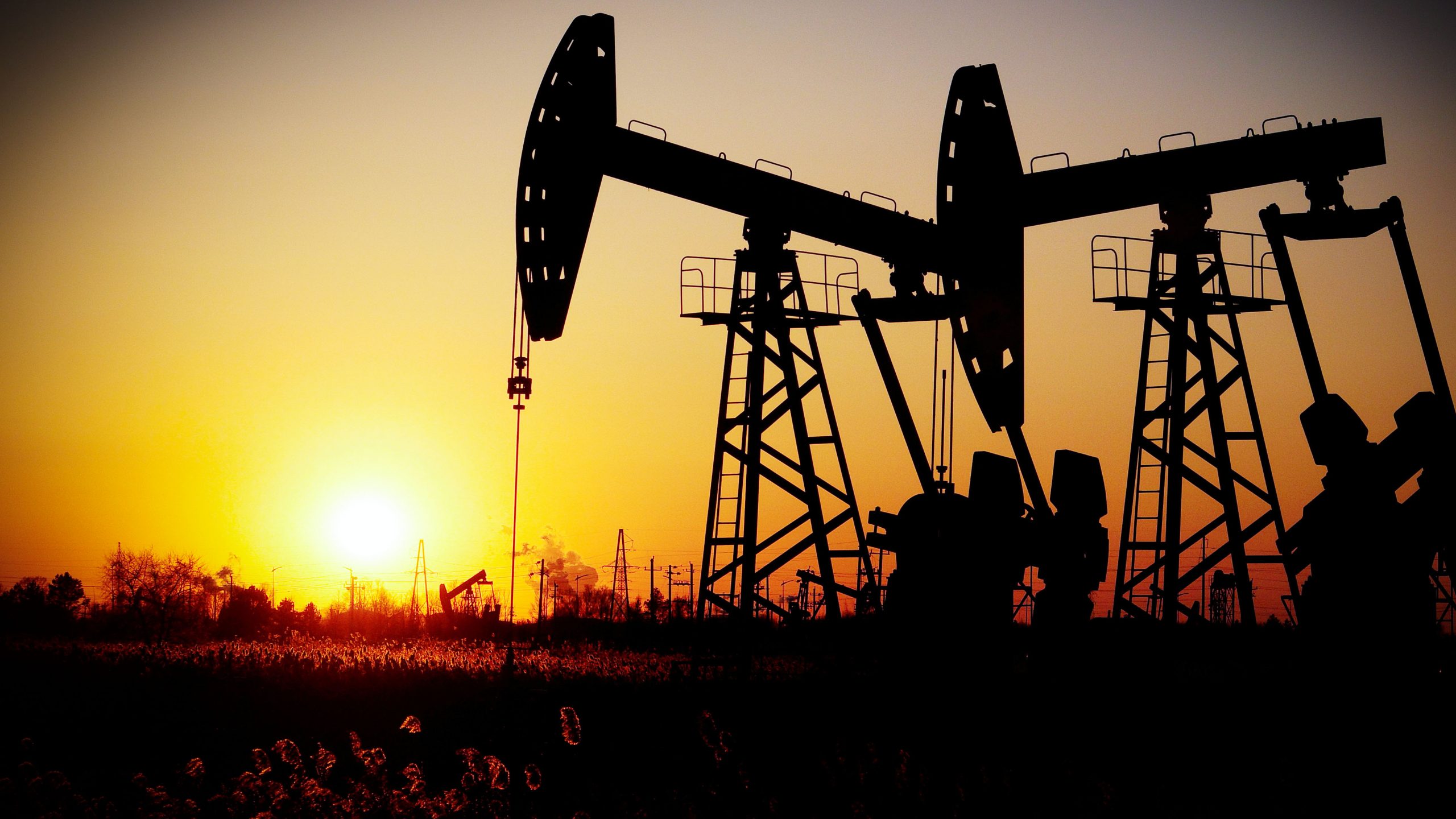 Oil prices fell on Friday after top crude importer China widened its COVID-19 curbs, though benchmarks were poised for a weekly gain on supply concerns and surprisingly positive economic data.

Both benchmarks, however, were on course for a weekly rise of about 3%.

Friday’s declines came after Chinese cities ramped up COVID-19 curbs on Thursday, sealing up buildings and locking down districts in a scramble to halt widening outbreaks.

The International Monetary Fund expects China’s growth to slow to 3.2% this year, a downgrade of 1.2 points from its April projection, after an 8.1% rise in 2021.

“It’s hard to make a case for a rebound in China’s crude purchases given the backdrop of uncertainty over its zero-COVID policy,” said PVM Oil analyst Stephen Brennock.

Limiting losses, however, was a strong rebound in U.S. gross domestic product (GDP) in the third quarter, highlighting the resilience of the world’s largest economy and oil consumer.

U.S. GDP increased at a higher than expected 2.6% annualised rate, Thursday’s data showed, after a 0.6% contraction in the previous quarter.

The German economy also grew unexpectedly in the third quarter, data showed on Friday, as Europe’s largest economy kept recession at bay for now despite high inflation and concerns over energy supply.

“The market remains wary of the impending deadlines for European purchases of Russian crude before the sanctions kick in on 5 December,” ANZ Research analysts said in a note.