In a horrific incident that took place in Washington, US, a woman dug herself out of a shallow grave after being buried alive by her husband in a shallow grave and called 911 with her Apple Watch to seek assistance.

According to foreign media, the woman namely Young Sook An, 42, was stabbed, duct taped, and buried alive in a shallow grave in the woods by her husband but she dug herself out.

She called 911 using her Apple Watch to seek assistance. The incident took place on the afternoon of 16 October.

The officials who recovered the woman informed that the woman was kidnapped from her home by her own husband, Chae Kyong An, 53, who allegedly told her he would rather kill her than give her his retirement money. 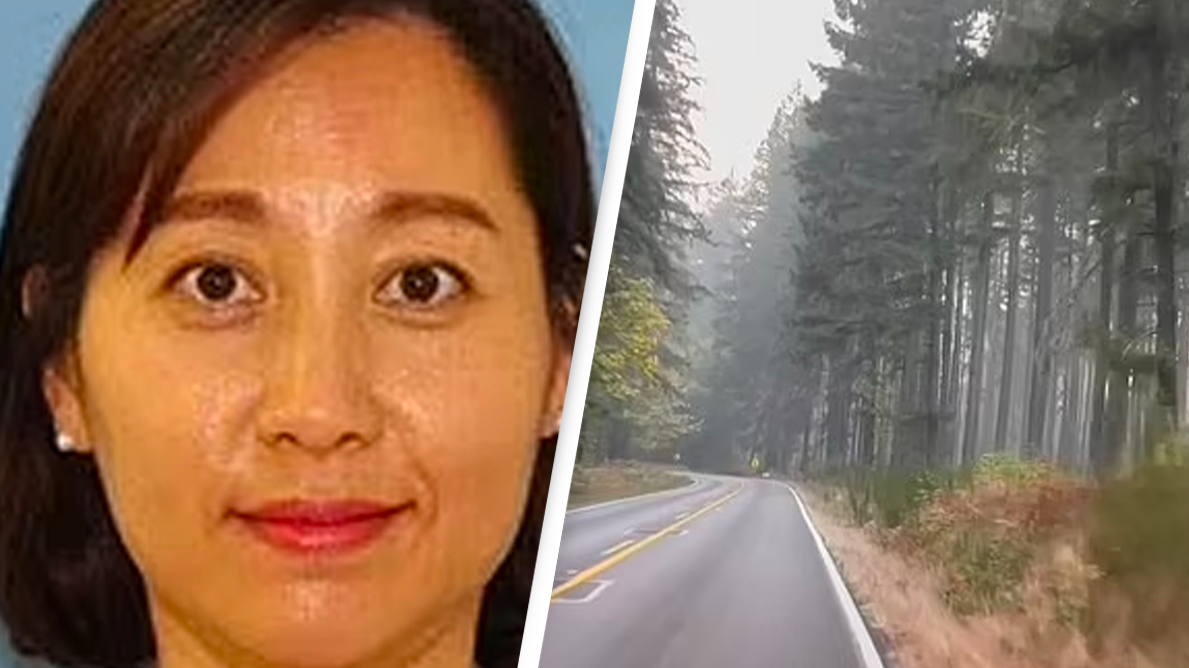 He does not live with her but would stop by to do laundry, according to the couple’s daughter.

He attacked her at the house he used to share with her at about 1:00 pm on Sunday, October 16. The couple is in the middle of a divorce and was apparently fighting about money.

According to a Thurston County Superior Court filing, when Young Sook ultimately escaped and called the police, she had duct tape still wrapped around her neck, lower face and ankles.

As per reports, Chae Kyong An is facing charges of first-degree attempted murder, first-degree kidnapping and first-degree assault though he has not yet been officially charged. He was booked into county Jail Tuesday and has been held without bail since Wednesday.

Woman saves life via Apple Watch after being buried alive by husband#arynews https://t.co/ynWzmXfDmV