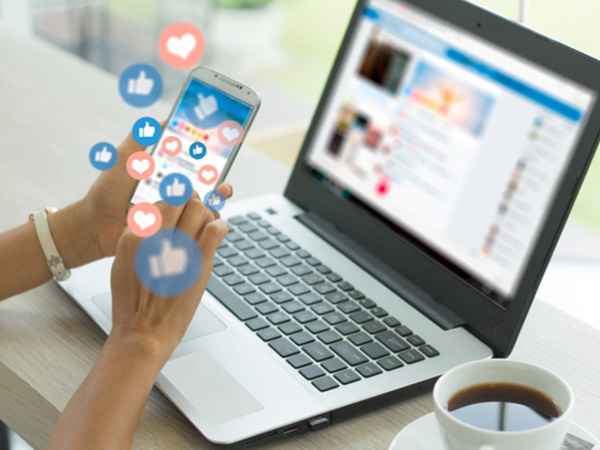 A new study has shown that Instagram scrolling creates unrealistic body image ideals and results in lower levels of satisfaction with appearance. Surprisingly, people reported being “damaged” more by posts by family and friends than celebrities and influencers. A desirable body image that comes from someone famous and rich might be perceived as hard to achieve and people might be more forgiving. However, when it comes from friends and family, it can make people worry more. Multiple studies have shown the link between social media use and body image issues. One study in 2016, for example, found that social media use increased the risk of young adults developing eating disorders. Researchers studied 50 young adults from Germany and Austria. All demographic groups, meaning people regardless of gender, age, and socioeconomic status, were found to be equally impacted by social media, reported University of Pittsburgh School of Medicine experts.