Taylor Swift ‘Midnights’ turns out the top-selling album of 2022 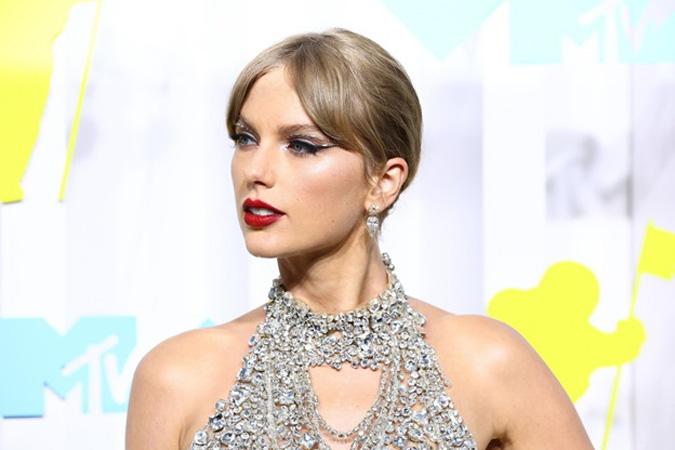 Taylor Swift ‘Midnights’ turns out the top-selling album of 2022 Taylor Swift’s latest album Midnights has earned massive praise and love from fans across the globe. The latest released album, which temporarily crashed Spotify upon the release of the seven bonus tracks, is set to sell over a million copies in its first week of release, it has been reported. Hits Daily Double predicted that based on its first day numbers, Midnights could sell up to 1-1.2 million copies in week one. According to initial reports to Luminate, the album has sold more than 800,000 copies in the U.S. through its first day across all available formats (multiple digital album download, CD, vinyl and cassette variants), Billboard reported. It is pertinent to mention that no artist has achieved such a feat since Swift, 32, herself dropped her score-settling album Reputation in 2017. Taylor Swift ‘Midnights’ turns out the top-selling album of 2022.