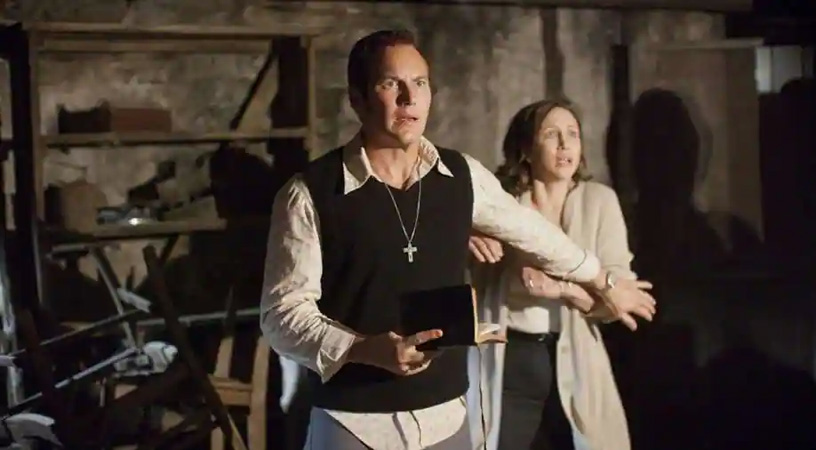 The Conjuring universe turns $2 billion franchise as the fourth installment of the paranormal investigators’ horror series script is getting ready, according to The Hollywood Reporter. The report adds that Johnson-McGoldrick has an old relationship with the horror series, having written the scripts of The Conjuring 2 and The Conjuring: The Devil Made Me Do It. The latter did a big box office and reached no. 1 at the box office in 2021. The report further adds that James Wan and Peter Safran will reprise their role as producers, while The Conjuring Universe filmmaking team is currently on the film shoot in France for The Nun 2. The Conjuring series are stories based on cases of paranormal investigators Ed and Lorraine Warren. Actors Patrick Wilson and Vera Farmiga have donned roles of the Warrens in the three movies of the horror universe, along with in spinoff Annabelle Comes Home. The Conjuring series has been an incredible boon for New Line Cinema. The first part of the series opened in cinema in 2013. The movie ended up raking in $320 million globally with a budget of $20 million, making it one of the most bankable horror films in history.