Next viral pandemic could come from melting glaciers 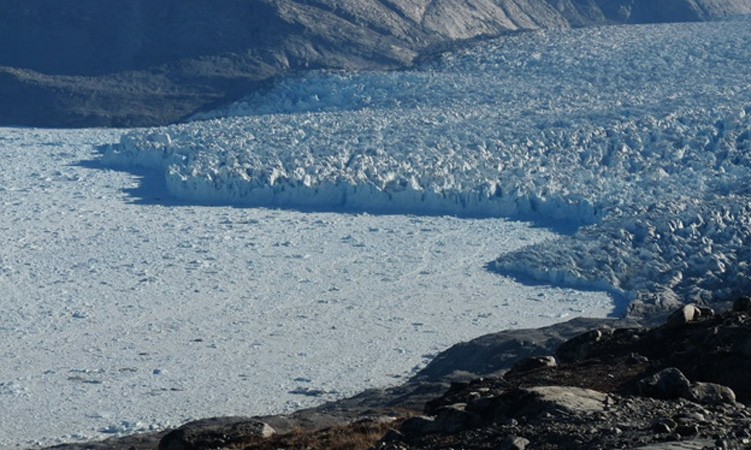 As the world continues to recover fully from the aftermath of the coronavirus pandemic, scientists have found that the next pandemic may not come from bats or birds, but something much more common – melting glaciers.

As climate change rages across the world, glaciers worldwide are experiencing a rapid and intense level of melt. Genetic analysis of soil has revealed the risks of viral spillover and viruses jumping onto a new host. Viral spillover is a process where, when confronted with a new host, a virus may even infect it and transmit sustainably in this new host. In a study published in the journal Proceedings of the Royal Society B: Biological Sciences, researchers have detailed the chances of spillover as climate change rapidly affects the environment the world over.

The biggest concern for scientists remains the melting glaciers, since the removal of the permafrost (permanently frozen) weight could unload viruses and bacteria that are locked up in the glaciers. These viruses could infect wildlife which could lead to zoonosis with the virus jumping onto humans, the same as the SARS-CoV-2 that led to the Covid-19 pandemic.

“Should climate change also shift the species’ range of potential viral vectors and reservoirs northwards, the High Arctic could become fertile ground for emerging pandemics,” researchers said in the paper. The team collected soil and sediment samples from Lake Hazen, the largest High Arctic freshwater lake in the world, and sequenced RNA and DNA in these samples to identify signatures closely matching those of known viruses. They estimated the spillover risk by measuring the congruence between the viral and the eukaryotic host phylogenetic trees and showed that spillover risk increases with runoff from glacier melt. It is worth mentioning that viruses are present everywhere and are often described as the most abundant replicating entities on Earth. In spite of having highly diverse genomes, viruses are not independent organisms or replicators, as they need to infect a host’s cell in order to replicate. 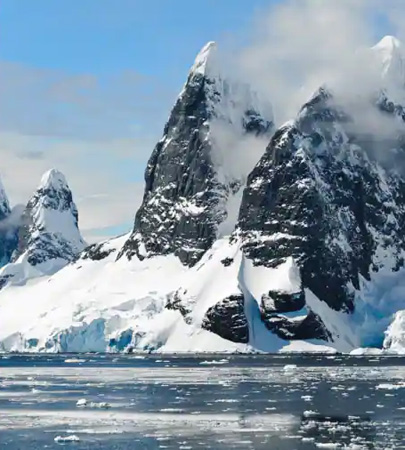 “The High Arctic is of special interest as it is particularly affected by climate change, warming faster than the rest of the world. Indeed, a warming climate and rapid transitions of the environment may both increase spillover risk by varying the global distribution and dynamics of viruses, as well as that of their reservoirs and vectors, as shown by arboviruses and the Hendra virus,” the team said in the paper. Scientists, while studying glaciers in 2021, discovered 33 viruses that were frozen for over 15,000 years, out of which 28 are novel viruses. The newly discovered viruses were found in the Tibetan glacier, which is melting due to global warming.