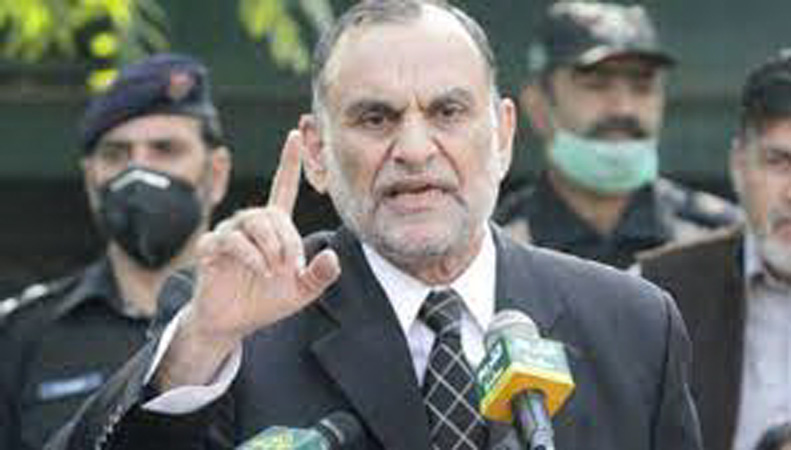 A district and sessions court in Islamabad on Friday granted post-arrest bail to PTI leader Azam Swati in a case related to controversial tweets. Special Judge Central Raja Asif Mehmood announced the verdict today which was reserved a day ago. The court directed Swati to deposit surety bonds worth Rs10,000. PTI senator Azam Swati was taken into custody by the FIA’s Cybercrime Wing (CCW) from his home in Islamabad on October 13 after registering a case against him over the tweets. At the previous hearing, Special Prosecutor Raja Rizwan Abbasi raised objections at the court’s jurisdiction and said this case should be transferred to the session court. He said that the accused had given a hateful statement about the head of a state institution through the tweet. The institution had no connection with the courts’ decisions, he said, adding the accused had used a provoking way against the state institutions at a public forum. Swati had also admitted that during the investigation, Abbasi said. In his concluding arguments, Swati’s counsel Baber Awan said that his client had used the right of freedom of expression through his tweet. My client was tortured and humiliated during the custody, he alleged. After listening to arguments, the court reserved the decision and adjourned the case.