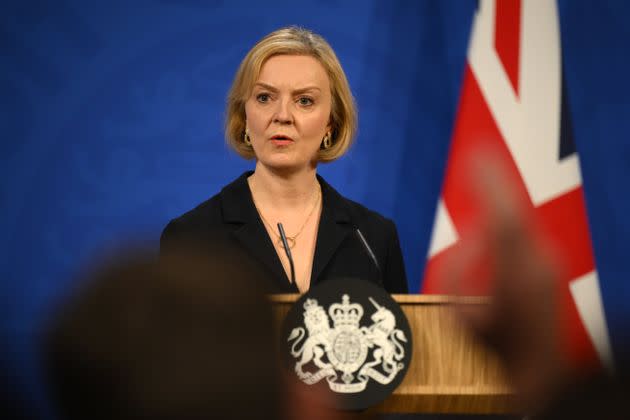 The Daily Mail reported that British legislators will try to depose Prime Minister Liz Truss this week, despite Downing Street’s warning that it might lead to a general election.

More than 100 Conservative Party MPs are preparing to write letters of no confidence to Graham Brady, the head of the Conservative Party’s committee that organizes the leadership election, according to the tabloid, citing unnamed sources.

Britain has lost three prime ministers since the country decided to exit the European Union in 2016.

According to the story, the MPs would ask Brady to notify Truss that “her time is up” or to amend the political party rules to allow an urgent vote of confidence in her leadership.

Graham is believed to be opposing the plan, arguing that Truss and newly appointed Chancellor Jeremy Hunt need an opportunity to lay out an economic strategy in a budget on Oct. 31, according to the newspaper.

Separately, The New York Times reported that several lawmakers had private talks about replacing Truss with a new leader.

Truss, who gained the Conservative Party leadership last month on the promise of cutting taxes, is fighting for political survival after abandoning crucial elements of the platform.

The upheaval has fueled resentment within the party, which is trailing the opposition Labour Party in surveys.

I will always act in the national interest, supporting families and businesses across our country.

We are going to do things differently, charting a new course for growth – it remains the core mission of this government👇https://t.co/CYWRRz27dn