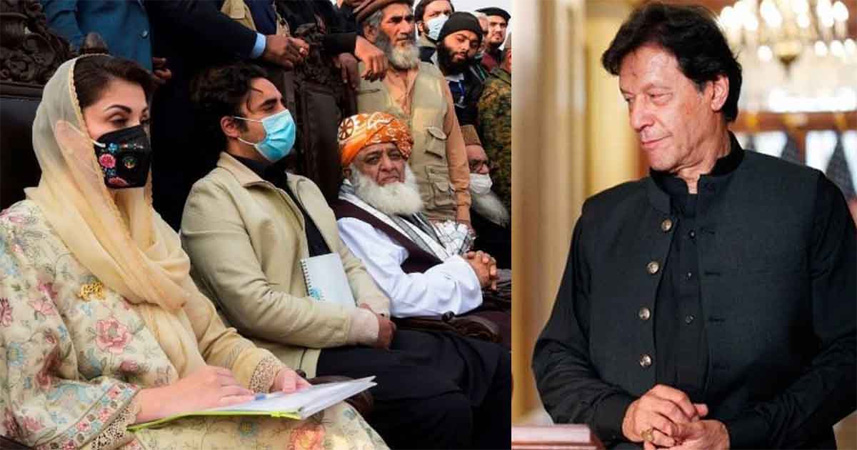 The by-elections in 11 constituencies of the national and provincial assemblies are set to be held on Sunday (today).

In an unprecedented occurrence, ex-prime minister Imran Khan will be contesting on seven of the eight seats of the National Assembly. Only former foreign minister Shah Mahmood Qureshi’s daughter Mehar Bano will be contesting on Pakistan Tehreek-e-Insaf (PTI) ticket in NA-157 constituency in by-elections, which are deemed to leave a considerable impact on the future political course of the country.

The by-polls are being held in three provinces. In Punjab, three seats of National and three of the provincial assembly are vacant. In Khyber Pakhtunkhwa, polls will be held for three NA seats. In Sindh, candidates will compete for two NA seats. A total of 101 candidates from different political parties and independents are taking part in the vote: 52 in Punjab, 33 in Sindh and 16 in KP. In Punjab, 1,434 polling stations are established, 979 in KP and 340 in Karachi. The polling staff, polling material, ballot papers, polling bags were delivered to their respective polling stations on Saturday with complete security.

All presiding officers arrived at their polling stations and set up polling booths Saturday evening. The relevant officers in Karachi, Lahore, Khyber Pakhtunkhwa and Islamabad monitored the process of delivery of polling materials from Control Room. Separate special control rooms have been established at central and provincial levels to promptly resolve election related complaints and hurdles in the conduct of impartial elections. Meanwhile, Chief Election Commissioner (CEC) has written a letter to Punjab, Khyber Pakhtunkhwa and Sindh chief secretaries, inspector generals of police to provide comprehensive security to polling staff, candidates and political parties.

With soaring popularity, the move by Pakistan Tehreek-e-Insaf (PTI) chairman to himself contest on almost all seats is being seen as a ploy as his victory will not only be a record in the country’s political history but would also vindicate his stance against the Pakistan Democratic Movement (PDM) government in the center that the people were not ready to accept government of ‘crooks and cabals’.

The ECP has asked the voters to come to the polling stations fearlessly as they have ensured strict security measures. Chief Election Commissioner (CEC) Sikandar Sultan Raja will supervise the electoral process. The electoral body has categorically warned that nobody will be allowed to violate the law and mar the process. To ensure no untoward incident takes place, ECP has formed three layers of security with the police being the top one followed by paramilitary Rangers and FC and the army for any extreme situation.

The duty in-charges of the Pakistan army, Rangers, and FC will have the powers of first class magistrate. ECP said that the deployed security staff will be responsible to report any mishap outside the polling stations to the presiding officers. According to the ECP, if the presiding officer does not take action, the related security in-charge can exercise the authority of the magistrate.