Is ‘The Rings of Power’ too slow? Showrunners respond to frequent complaints

* 'I hope that people can key in for the journey,' Payne said 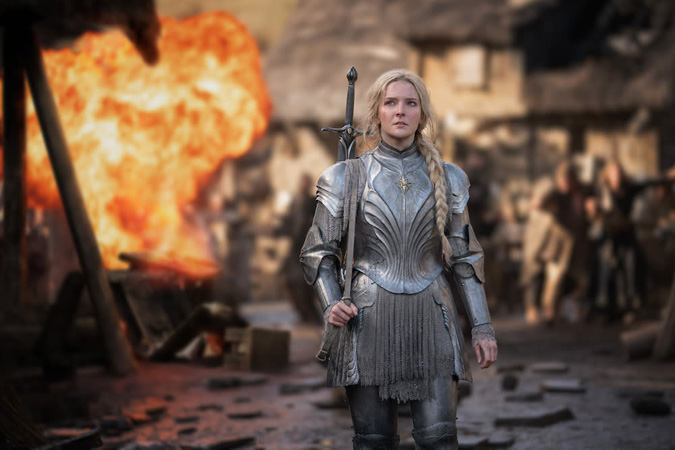 With The Lord of the Rings: The Rings of Power approaching its Season 1 finale later this week, showrunners J.D. Payne and Patrick McKay sat down with The Hollywood Reporter to address a number of fan “criticisms” regarding Amazon’s Tolkien-inspired series.

One of the chief complaints among viewers is that the pacing of the show’s narrative is just too lethargic for its own good. The obvious explanation for this slow burn approach is that the project can take its time to breathe, as five seasons have already been green-lit by the studio. When all is said and done, Amazon will have sunk well over $1 billion into the adaptation, making it the most expensive television series in history.

“I hope that people can key in for the journey,” Payne said. “A lot of blockbusters have a breakneck pace where you’re wheeled from one set piece to the next until it all collapses under its own weight. Tolkien will take his time and let you sink into characters, to a journey, and journeys can be hard in Tolkien. I hope people will have the patience to settle in for a Tolkien epic.” 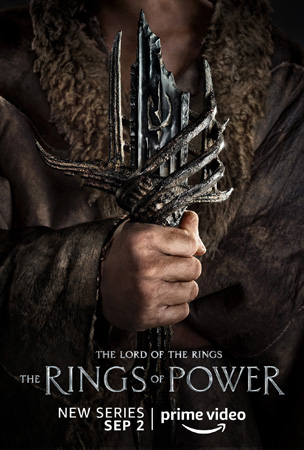 Another grievance concerns the character of Galadriel (played as a young woman by Morfydd Clark), who A) apparently acts “too masculine” and B) breaks canon by visiting the kingdom of Númenor. “I would love to see in Tolkien where it says Galadriel never went to Númenor – that doesn’t exist,” asserted Payne. “Second, one of her nicknames is ‘Nerwen,’ which means ‘man-maiden.’ And third, she does not act masculine!”

“Also, the name ‘Galadriel’ is loosely translated in Elvish as a maiden with a crown of golden hair,” added McKay. “The reason she had a crown of golden hair is because when she would fight and do all sorts of sparring with other elves … she would braid her hair and put it up on top of her head [to stay out of the way]. So in the etymology is the idea that Galadriel is a warrior.”

Episodes 1-7 of The Lord of the Rings: The Rings of Power are now streaming on Prime Video. The Season 1 finale debuts this Friday – Oct. 14. Production one the second season is currently underway in the United Kingdom, though fans shouldn’t expect new episodes to drop anytime soon. Speaking with THR for a separate feature, McKay stated that he and Payne hope to work on Season 2 for “another couple years.”