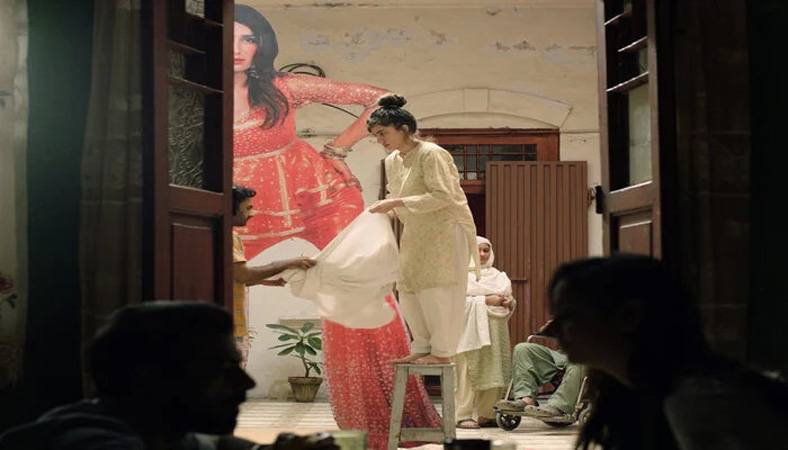 Taking it to the Instagram, Khoosat Films wrote: “Take a first glimpse into the exciting and emotional world of Joyland that delves into the challenging complexities of desire and patriarchy, through the story of the Rana family. Joyland’s teaser is out now.”

The film had its first premiere at the Cannes 2022 and later on, it represented Pakistan at the Toronto International Film Festival. Saim Sadiq’s directorial received a great response internationally. It has also been selected as Pakistan’s official submission for the 95th Academy Awards by the Pakistani Academy Selection Committee.

Joyland is all set to release worldwide on November 18, 2022.