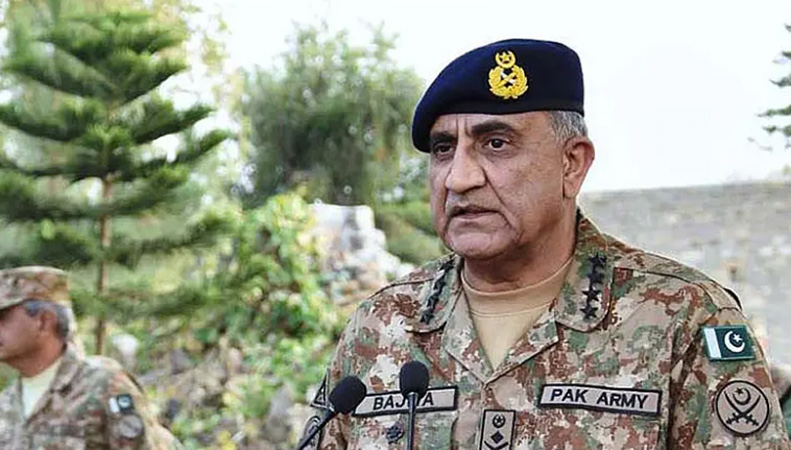 The United Nations (UN) Under Secretary General Department of Peacekeeping Operations (USG DPO) Jean Pierre Lacroix called on Chief of Army Staff (COAS) General Qamar Javed Bajwa at the General Headquarters (GHQ). During the meeting, matters of mutual interests and overall regional security situation were discussed, an Inter-Services Public Relations (ISPR) news release said. The COAS appreciated the role of the office of under secretary in promoting the UN’s core values and its response during crises. The UN dignitary acknowledged Pakistan’s contribution in the UN’s peacekeeping missions and extraordinary achievements in counter-terrorism. He also expressed grief over the devastation caused by floods in Pakistan due to climate change, and offered sincere condolence to the families of the victims.