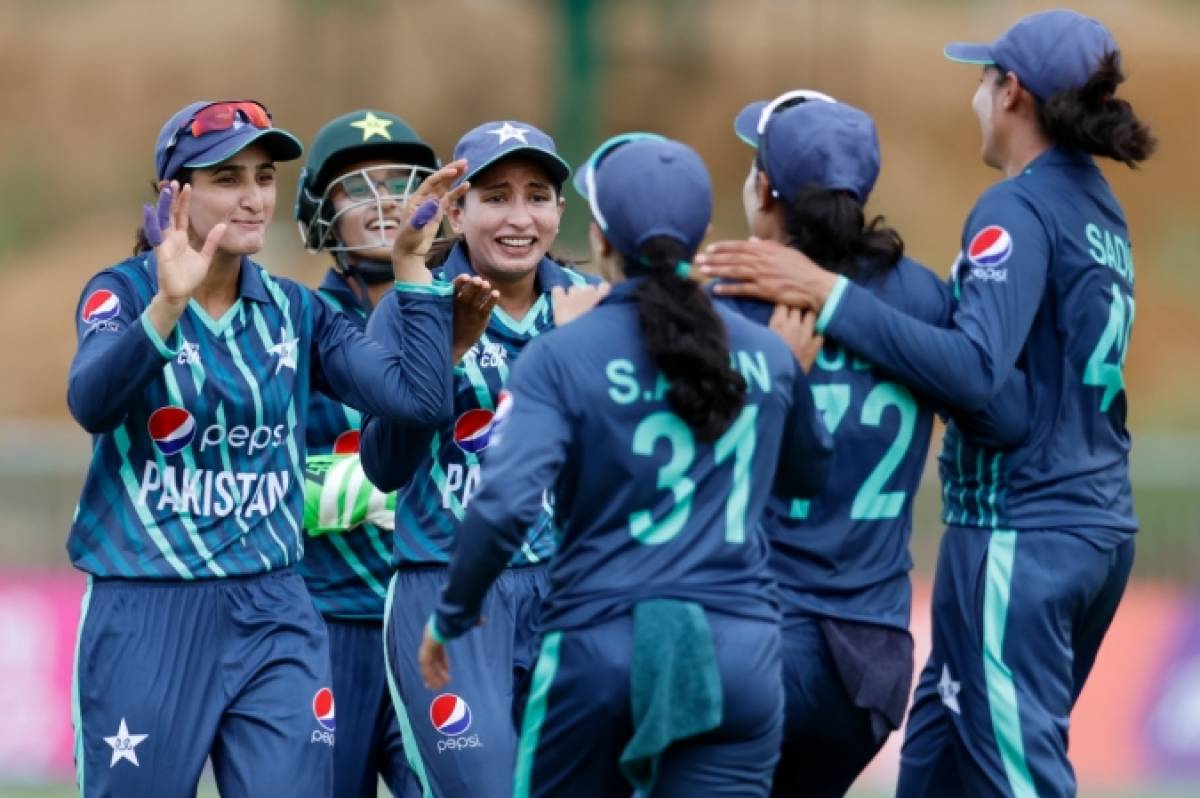 Pakistan on Friday defeated India by 13 runs in the Women’s Asia Cup — the third time in their history of T20 cricket that they have managed to beat the arch-rivals.

Chasing a target of 137 runs, the Indian squad could only muster 124 runs before being bowled out in the 20th over.

Speaking after the victory, jubilant Pakistan captain Bismah Maroof said it was very important game for them after they lost a game yesterday.

“We executed things very well. How Nida batted beautifully. We just wanted to take calculated risks. Nida played crucial innings for us. In the middle we have gaps, and we know Nida cant hit so we look to hit the strength areas.”

The Pakistan skipper said that they read the conditions well today and executed the plans very well.

“In the middle, we were trying to give the chance to other batters, because you have to do that as the tournament goes on, but it backfired. It was a chaseable target. In the middle overs, we were not able to take singles and rotate strike, we played too many dot balls.”