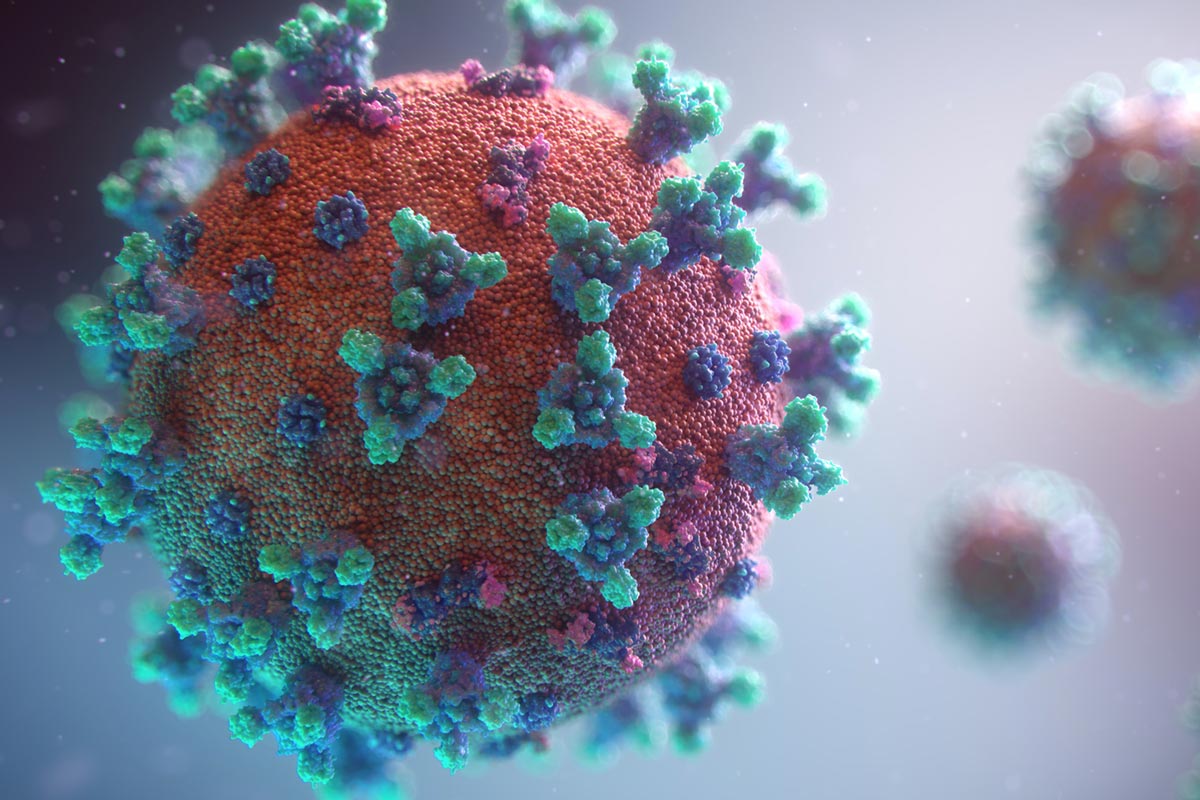 A new study suggests that the pandemic may have permanently altered people’s personalities.

Even though it has been less than three years since the global pandemic began, researchers from the Florida State University College of Medicine believe that personality changes have been as significant as those that occur in a decade.

Other studies found no correlation between natural disasters such as earthquakes and floods and individuals’ personalities. However, the team believes that COVID-19 may have completely altered human thought and behavior.

According to the authors, young adults are now more susceptible to stress and less cooperative.

The journal PLoS ONE published a study that assessed 7,109 individuals who had participated in the Understanding America Study online.

Comparisons were made between the pre-pandemic personality traits, the early pandemic, and the later period (2021 and 2022). Participants ranged in age from 18 to 109 years old, with a gender distribution of 41.2% males.

The studies revealed that over time, positive personality traits such as openness, extraversion, and conscientiousness diminished. Meanwhile, Neuroticism increased as agreeableness decreased.

These metrics will now be updated only once a week, the agency said todayhttps://t.co/QTCbzt4BZQ pic.twitter.com/BIvOOTOa46