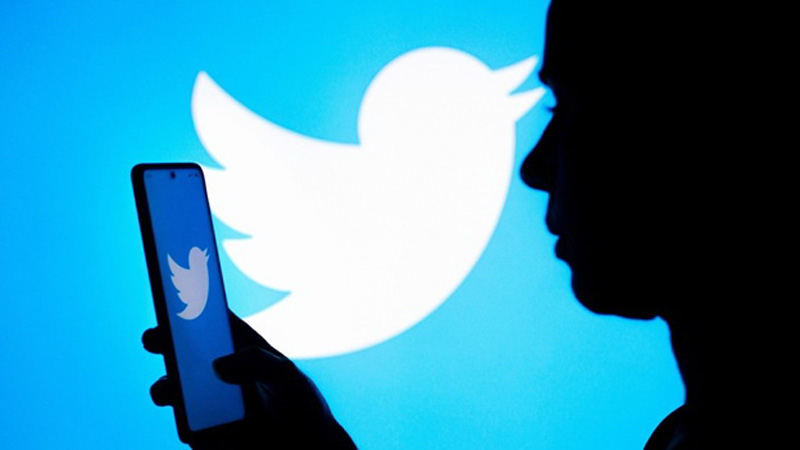 Social media giant Twitter has finally rolled out its much-awaited ‘Edit’ tweet button for Blue subscribers in Canada, Australia and New Zealand. The feature is expected to launch in the US soon as well. Twitter Blue subscribers in the selected countries can edit tweets five times for up to 30 minutes after posting. The limits attached to the feature will help ensure users don’t abuse the option and spread misinformation. Edited tweets will display a timestamp to let users know that the tweet has been edited while also allowing them to view edit history. A little pencil icon beside the tweet will reveal that it has been edited while users scroll through their feeds. Twitter revealed to TechCrunch that the feature is being tested out, and users’ responses will determine if the number of edits available should change. The edit button has been the platform’s most requested feature and is being tested out with Blue subscribers before being launched for everyone. Twitter hasn’t announced when it will roll out the Blue Twitter subscription for more users in other countries.