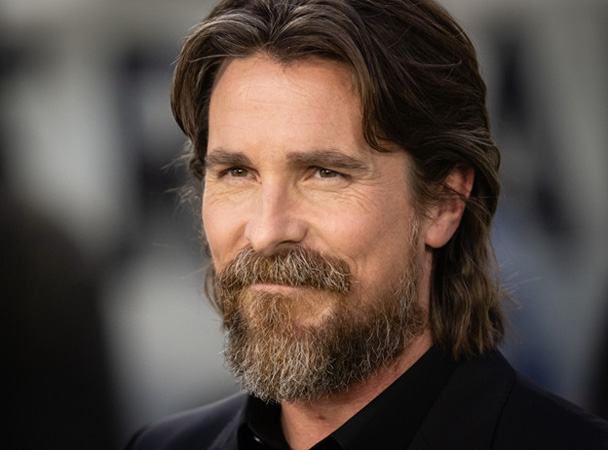 Christian Bale has always rebuffed the idea of being a producer and starting a production company, but the Oscar winner has warmed to the idea thanks to his two upcoming projects, Amsterdam and The Pale Blue Eye.

With Amsterdam, Bale and long-time collaborator David O. Russell began developing the idea for the film at a Westside diner roughly five years ago, and Bale quickly fell in love with the trio of friends at the center of the movie that would get caught up in one of U.S. history’s most unknown, yet relevant, conspiracy plots. So Bale served as a sounding board for Russell, all while creating his character, Dr. Burt Berendson, who would later be joined by Margot Robbie’s Valerie Voze and John David “J.D.” Washington’s Harold Woodman.

Bale also fulfilled a similar role to another long-standing collaborator, Scott Cooper, as the duo worked closely to put together their gothic murdery mystery, The Pale Blue Eye. In addition to scratching his creative itch during development, Bale is more open to producing in the event that he ever needs to come to the defense of his director.

“On other films, I discovered that the directors were perhaps forced to make choices that maybe they didn’t want to make. So I found out after the fact, and I always said, ‘Why didn’t you come to me? I could have helped you.’ And then I realized, ‘Well, if I was a producer, they could have [come to me].’ So I always wanted that,” Bale tells The Hollywood Reporter.

After wrapping Christopher Nolan’s The Dark Knight trilogy in 2012, Bale long believed that he was done with the superhero genre until his kids urged him to accept an offer to play Gorr the God Butcher in Taika Waititi’s Thor: Love and Thunder. The Welsh actor also hoped to impress his children once more, courtesy of a scene in Amsterdam where his character sings alongside the most prominent singer-songwriter in the world, Taylor Swift.

“I went to my daughter and said, ‘You know who I sang with today? Taylor Swift.’ And she was like, ‘Wait, what? Why would you be doing that?'” Bale says. “Our pitch was all over the place … and then all of a sudden, David just goes, ‘How about Christian and J.D. [Washington] just shut up for this one and let Taylor do it?’ And it was like we had been drowning out an angel’s voice all day long with our cacophony and our rough, terrible voices.”

In a recent conversation with THR, Bale also discusses his reunion with three-time Oscar winner Emmanuel “Chivo” Lubezki and the influence that the celebrated DP had on his Amsterdam character. Bale then reveals that he’s talked about a potential third film with his The Big Short and Vice director, Adam McKay.