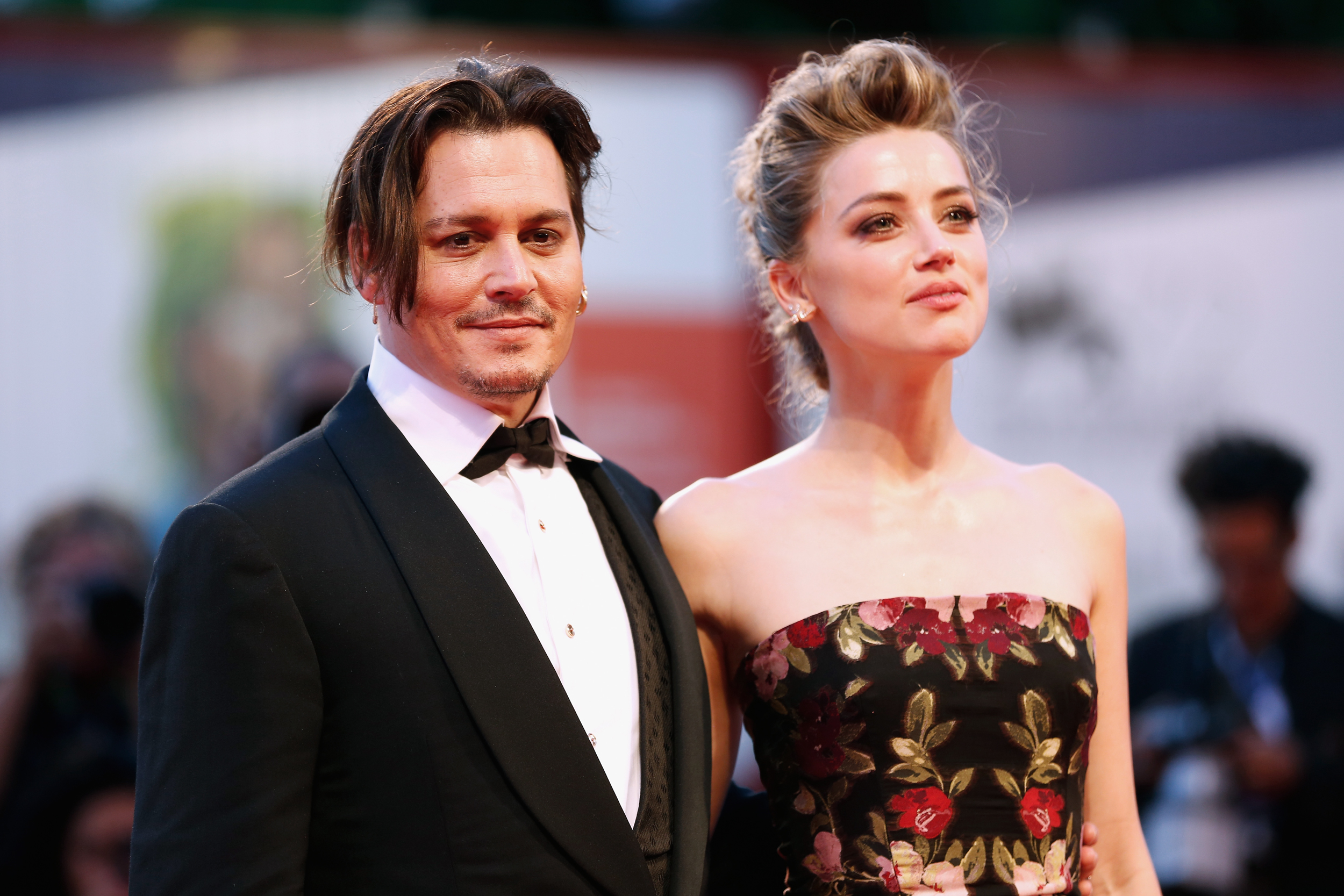 The name of a made-for-television film has never been more relevant than Hot Take: The Depp/Heard Trial. The movie dramatizes Johnny Depp’s defamation lawsuit against Amber Heard regarding the breakdown of their marriage and subsequent destruction of their reputations as performers even remotely employable.

You’ll recall that the trial came to a close in June. The film was released today, in September. That is a scorching opinion. scorching hot. It might be too hot. In a matter of weeks, the entire project was written, cast, shot, and edited. Therefore, if you consider yourself a fan of nuance, contemplation, or any degree of perspective at all, you probably won’t want to see it.

Interesting enough, the majority of the movie’s viewers seem to despise the movie. We are also treated to strange little Truman Show-esque interludes when a lot of bogus TikTokers provide a running commentary on the trial because the trial was broadcast on social media. One of them despises Amber Heard, one takes a more sober, analytical approach to the events, and one of them is a comic who acts out trial scenes while donning a variety of ridiculous wigs.

But practically, outside the individuals who broadcast their own continuous commentary during the trial, who else is going to watch this nonsense? At the very least, it seems incredibly contradictory to be making such violent fun of them.

This is not to imply that the movie has no quality at all. This is essentially your Christmas if you want to witness the Hollywood lifestyle replicated on a budget, such as the moment when Depp’s post-trial performance in the Royal Albert Hall is arranged to appear as though he was actually playing at the world’s least crowded working man’s club. But really, that’s all there is.

Hot Take: The Depp/Heard Trial’s lesson might be that speed doesn’t always equate to quality. Absolutely nothing about this warrants any kind of insight. Realistically, it might have been wiser to postpone trying this for a year or two, allowing the trial’s effects to properly dissipate.

Not least of all because it’s likely that Depp and Heard would be open to playing themselves now that their careers are in the dumps.