Bob Odenkirk coming back with a comedy flick 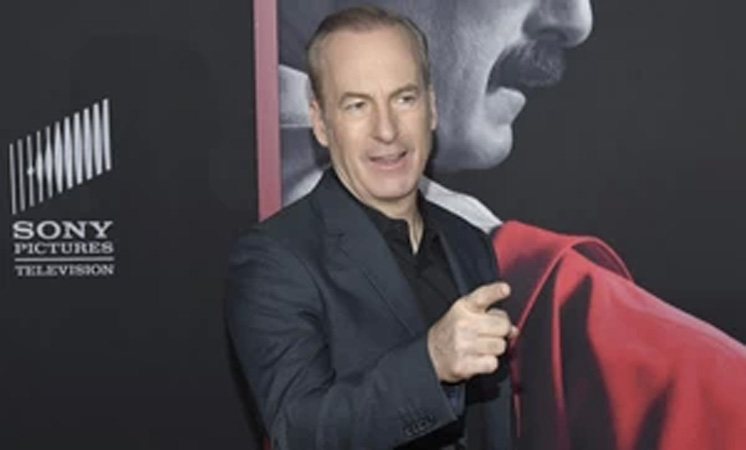 Three stars of ‘Better Call Saul’ are roped in for a comedy-drama titled The Making of Jesus Diabetes. According to Deadline, the show’s actor Bob Odenkirk will don the character of a shifty man with a dark past. At the same time, Andrew Friedman and Michael Naughton are roped in as reclusive brothers Seymour and Gerry Whitaker. Helmed by Heath Cullens, the script is, however, penned the script jointly by the trio. The Making of Jesus Diabetes plot follows the story of Seymour and Gerry, who tried to produce a film related to diabetes in the era of Jesus; however, they have next to zero filmmaking experience. “It’s an incredible opportunity for us to work with these talented filmmakers and cast. We’re thrilled to bring their smart, funny feature to audiences worldwide,” said Ellen S Wander of Film Bridge International.