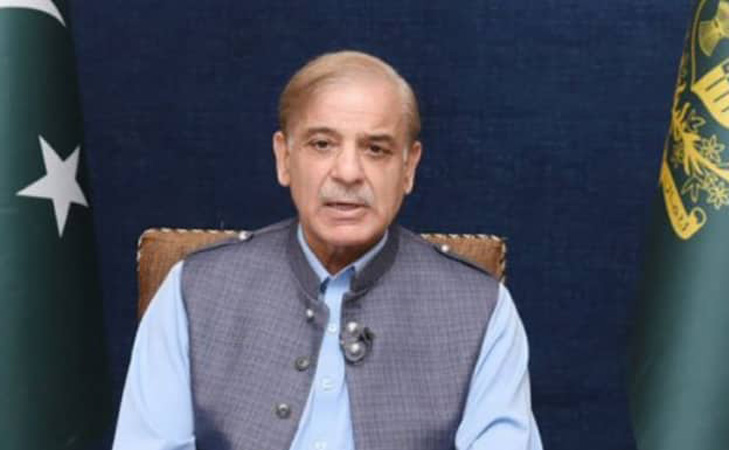 According to an official statement issued on Monday, the NSC meeting will take place at the PM House on Wednesday. The top military and civilian leadership including defence minister, interior minister, information minister, finance minister and other important cabinet members will participate in the meeting. The huddle will discuss flood situation, national security and other matters. Reports said the NSC meeting is expected to make important decisions in view of the audio leaks. The participants will also be briefed on the law and order situation of the country in the meeting.

PM Shehbaz and key members of his party and family became the centre of attention on Sunday after audio recordings purportedly of their conversation surfaced on social media. The audios drew sharp criticism from the opposition, which expressed concerns over the security of the Prime Minister Office (PMO). However, several government ministers insisted that the audios pointed to no wrongdoing.

Meanwhile, reports suggested that a joint investigation team (JIT) has been constituted to investigate the data hacked from the Prime Minister’s House. A high-level investigation has been initiated to probe the matter of data being leaked from the PM House, with one member each included from intelligence agencies in the JIT. The team will look into how the data was hacked and will have the authority to conduct an investigation involving the PM House staff, a private TV channel reported.

Reports said that the team will probe into whether devices were installed in the PM House or if the phone calls were recorded. The team will also examine which officers were present in the house at the time of the incident. Meanwhile, the personnel of the special branch designated at the PM’s secretariat will also be questioned regarding the matter.

The movement of the security personnel posted at the PM’s House and office has also been restricted, the reports added.