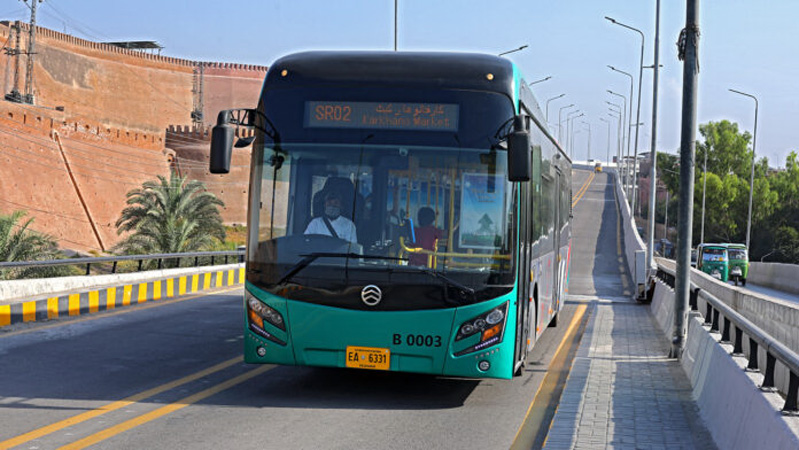 The NAB has sought details of the preliminary draft of BRT, changes and agreement with Asian Development Bank (ADB). The Bureau has requested all records of BRT from the additional chief secretary, according to an official letter of the NAB. The NAB has also asked the ADB for details of the amount received in free facility, project loan and other items. The NAB has asked to submit a complete record of BRT buses, list of all employees, details of all resources including salaries. The Bureau instructed the concerned quarters to provide records as soon as possible.

The government has also been asked to submit records of maintenance, construction and repair of the buses, including the approval to purchase the buses. In addition, the NAB asked for the records of the approved BRT loan disbursement procedure and procurement rules through the letter. A preliminary and final report of the BRT project from 2013 to 2022 should also be submitted, per the letter. It also states that the government is required to submit the first and revised PC-1 form of the project and the minutes of the meetings with the Economic Coordination Committee (ECNIC), Provincial Development Working Party (PDWP) and technical committee.