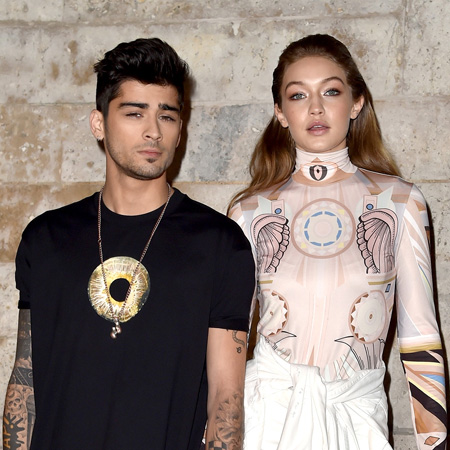 Gigi Hadid and ex-boyfriend Zayn Malik reunited for their daughter Khai’s second birthday bash. The model took to her Instagram to share the fun-filled party and praised ex for organising the party.

On Instagram, Gigi shared a picture of the Peppa Pig flower-shaped balloon-art centrepieces and the three-tiered cake that was covered in hills and sky and animals.

She also shared an image of Khai dressed in a pink tie-dye dress. In the image, Khai’s back was turned to the camera as she was engrossed with items of the table; the model tagged former boyfriend Zayn and credited him for throwing the “best party”.

Gigi and Zayn welcomed Khai in 2020 after the couple had been dating for almost six years. The on and off again pair broke up in 2021 after an alleged altercation occurred between Zayn and Gigi’s mother Yolanda Hadid, reported PEOPLE.

The pair continues to amicably co-parent their daughter. Previously, the model also shared a picture of her daughter with the singer and called him ‘Khai’s baba’ in her post on Father’s Day. It didn’t feature their faces. The ex-couple continues to not reveal the face of their child after requesting the media to blur out Khai’s face from photos.