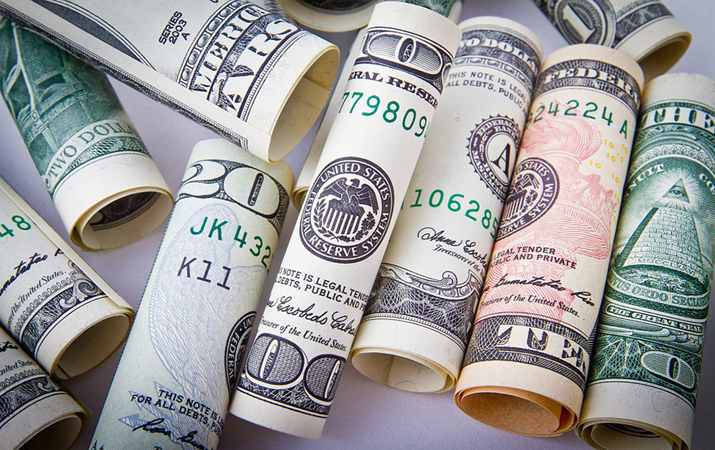 On Thursday, the Pakistani rupee continued to thrash the US dollar heavily as interbank trading began. The local currency was being traded at Rs217.25 per dollar after appreciating 0.68 percent by 9:49 am, according to data shared by the Forex Association of Pakistan (FAP).

In the open market, the US dollar traded between Rs216 and Rs218.

The unit has lost Rs4.67 during the last three sessions since the International Monetary Fund bailed Pakistan out from the risk of slipping into default.

The Pakistani rupee on Wednesday kept up its upward momentum in a forceful way and gained Rs1.37 in interbank trading. The Pakistan currency appreciated by Rs1.37 against the US dollar closing the day at Rs218.75 in the interbank.

The SBP received the IMF’s deposit on Wednesday, two days after the much-needed nod of the Fund to immediate disbursement on successful completion of the combined seventh and eighth reviews of a loan facility.

The completion of the review will help catalyze crucial external financing from multilateral and bilateral development partners. The Board has also approved the extension of the program through end-June 2023, and augmentation of access by SDR 720 million (US$ 934) increasing the total program size to SDR 4,988 million equivalent to 245.6 percent of quota.

Though the rupee is making gains the large-scale destruction by recent floods and rains which have caused massive loss of crops, livestock, bridges, and roads, and the displacement of 30 million people, is hampering the rupee’s recovery as the country’s exports are bound to suffer and the country has to bear enormous rehabilitation expenses.

Besides this, the State Bank does not want a significant dollar depreciation believing that the exporters would get benefits from it and off-load their dollar holdings.