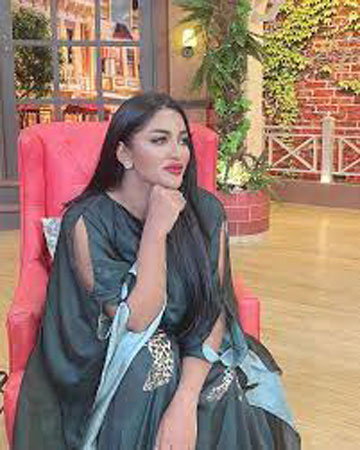 In typical Mathira fashion, her followers on Instagram were the ones who learnt about the return first after she posted a story.

The first tweet she posted after returning to the platform seemed to be a cryptic message for all her fans and haters.

“Ghaltiyan bhi hogi aur galat bhi samjha jayega,” she wrote, pointing to how some of her “mistakes” in the past and not outright mistakes, were brutally punished by the public because they either misinterpreted or misconstrued certain things. “Ye Zindagi hai yaar yahan tareefen bhi hongi aur zaleeel bhi kiya jayega….??” she continued, noting that she will both be praised and scandalized.

Mathira had been absent from the platform for over seven months, having last tweeted in January a fan art of her. Now it is up to you whether you want to keep up with Mathira on Twitter or head to Instagram.