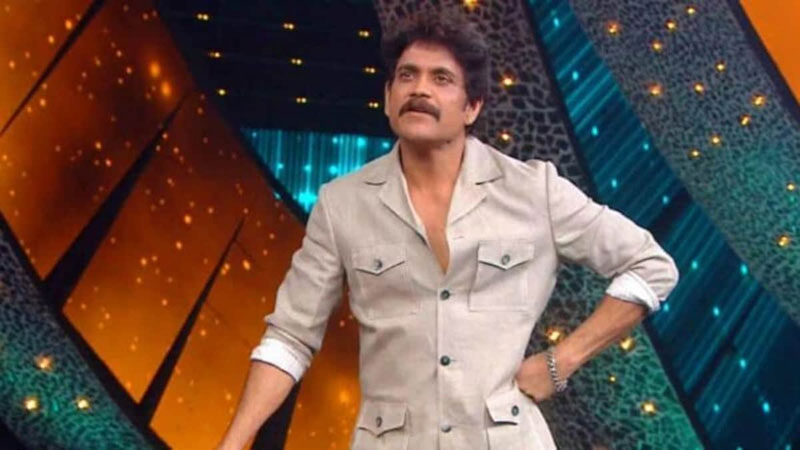 Just like the Hindi Bigg Boss, the craze for BB among the South audience is tremendous.

While there’s no official announcement regarding the upcoming season of the Salman Khan-led show, but Nagarjuna will return to host the 6th season of the Telugu version, which is set to premiere in September. Just like Khan increases his remuneration every year, seems like the Bangarraju star is also following the similar footsteps as he has increased his fees this year. Jumping from Rs 12 Crore, the superstar will receive a whopping amount for the latest season.

The controversial reality show will be airing on Star Maa from September 4, 2022. The makers recently released the trailer but contestant names weren’t revealed. It is being said that the team will share details about the same in the coming weeks. However, some probable contestant names are already making rounds.

Coming back to the topic, Nagarjuna is set to charm everyone with his hosting skills in Bigg Boss 6 Telugu but do you know, how much the actor is charging for the season? As per Tollywood.Net, the Mass actor will be taking somewhere around Rs 15 Crore as his remuneration for the upcoming season. Despite being a senior actor, the South superstar is getting nothing close to Salman Khan, as for BB 16, the Bollywood star is charging Rs 1050 crore.

For Bigg Boss 5 Telugu, Nagarjuna charged about Rs 12 Lakh per episode, which was Rs 12 Crore for the entire season. On other hand, Salman Khan was receiving Rs 350 Crore for BB 15 but for the upcoming season, he is getting an enormous amount.

The final contestant list of Bigg Boss 6 Telugu will be known very soon. On the work front, Nagarjuna will be seen in Ranbir Kapoor and Alia Bhatt starrer Brahmastra. While Salman Khan is currently shooting for Bhaijaan, his other projects include Tiger 3, No Entry 2, Bajrangi Bhaijaan 2 and Kick 2.