Amazon Shuts Down Over 13,000 Pakistani Accounts Due to Fraud 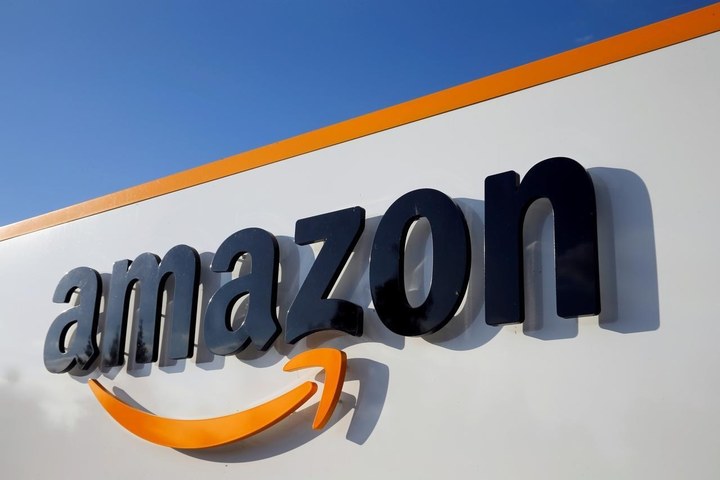 Amazon in Pakistan has terminated more than 13,000 Pakistani seller accounts over suspicions of fraud. Due to government backing through Pakistan Post’s many programmes to promote the cottage industry and boost the nation’s exports, the trend of small company owners choosing to become Amazon Sellers has been steadily increasing over the past few years.

However, people with knowledge of the matter told that Amazon has terminated more than 13,000 Pakistani seller accounts.

Mian Chanuu and Sahiwal, two cities in Punjab, have reportedly been designated as fraudulent red zones by Amazon because vendors based there have been discovered engaging in fraudulent activities. According to sources, Amazon has also blacklisted IP addresses from Mian Channu, therefore users from these regions are now using Dubai or the computers of other customers to access their accounts.

As per the details, the sellers are committing frauds in different ways which are being locally referred to as kabootar (pigeon trick), rickshaw trick, carding, and filing.

Sellers use the Kabootar trick, i.e. use fake tracking, when the buyer orders the products from such fraudulent Amazon seller. There are two different websites that provide fake tracking.

However, such merchants notify the buyers that it will take 15 to 20 days to deliver their goods. Typically, Amazon credits the amount to sellers within 14 days. Since the customer believes the sellers, there are no complaints made, and after 14 days, Amazon pays the money to the seller. Actual buyers never receive their things, and the dishonest vendors profit. According to reports, sellers profit significantly from this Kabootar scam.