Rupee continues recovery against US dollar 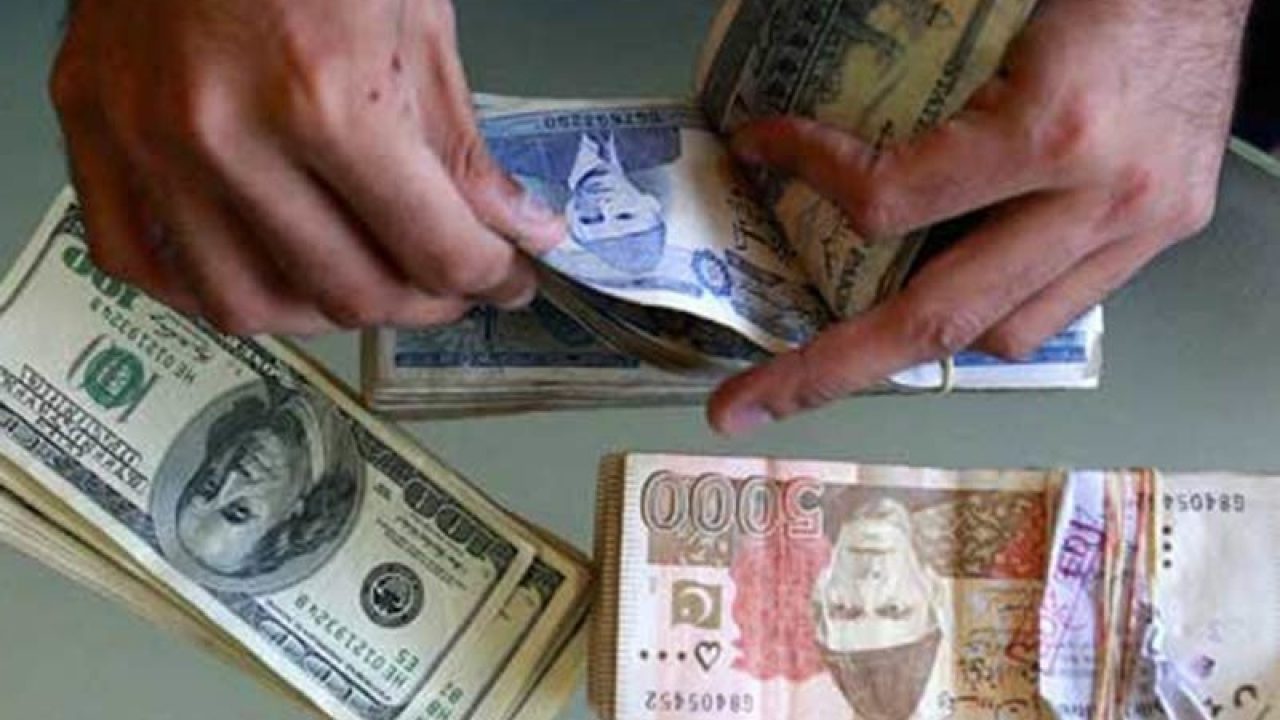 KARACHI: The greenback continued to shed value against rupee on Thursday. It traded at Rs219.38 in the interbank while the banks are selling the US dollar at Rs220.18, forex dealers said.

In open market, the dollar declined by Rs2 and traded between Rs216 to Rs218.

Last week on Friday, the US dollar continued its downward slide on the fifth consecutive day against the rupee.  The trend continuing this week. According to forex dealers, the greenback shed Rs2.13 in the interbank and traded at Rs221.91 while the banks were selling the US dollar at Rs222.75 on Wednesday.

In open market, the dollar declined by Rs2 and traded between Rs218 and Rs220.

The rupee got its strength amid an assurance from the IMF for the release of a USD1.17 billion tranche.

The International Monetary Fund (IMF) has confirmed that Pakistan has attained all the set targets for the revival of the Extended Fund Facility (EFF) programme.

International Monetary Fund’s (IMF) resident representative in Islamabad, Esther Perez Ruiz said Pakistan has achieved all the financial targets set by the fund and the last action was accomplished on July 31 by extending the levy on petrol.

Ruiz said the 7th and 8th reviews have been completed. The IMF Executive Board will meet in the third week of August.

Esther Perez hoped that Pakistan will take steps to narrow the funding gap till the board’s meeting.