Kareena’s opens up about her ‘Koffee Date’ with Aamir Khan 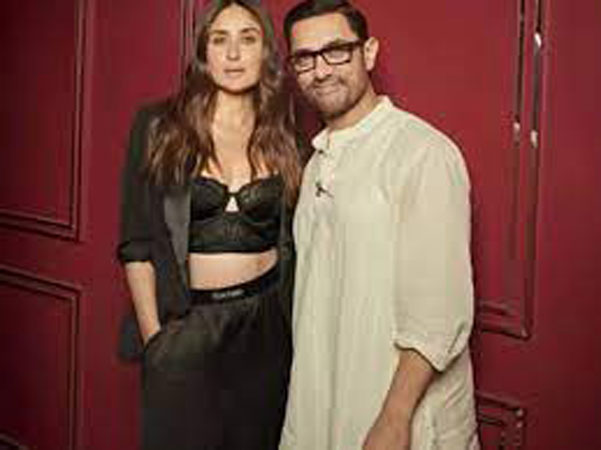 Kareena and Aamir appeared on the latest episode of Karan Johar’s chat show to deliver what is being touted the most entertaining episode of the show’s seventh season.

As per reports, the Laal Singh Chaddha duo produced many hilarious moments on the show, with Kareena also sharing a picture on Instagram from their appearance on the show with the caption, “Koffee date with my Laal!”

On the show, the actress stated that she doesn’t seem to get bothered by the success or failure of her movies. Upon which, Amir interrupted her stating, “She is very concerned about her films.”

“Ever since we spoke, she’s been talking to me about how this or that was done.

There’s not enough publicity. Whenever she meets me, she’s shouting at me.

You have been scolding me for two months.”