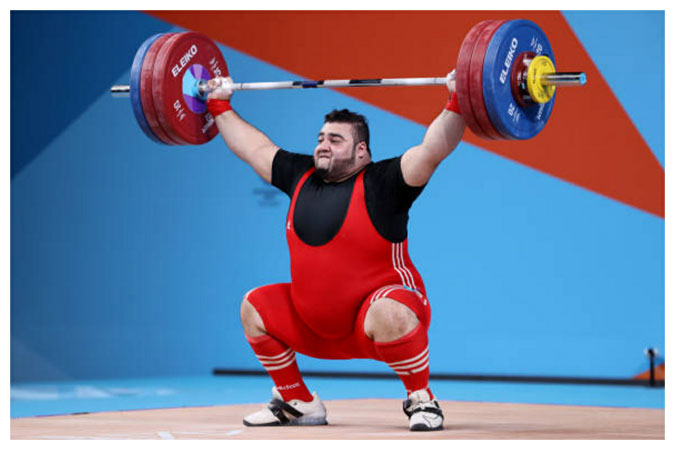 Noor Dastagir Butt, a weightlifter from Pakistan, won the first gold medal for his country at the Commonwealth Games 2022. He did this by lifting a record weight of 405 kg. So far, this is Pakistan’s first gold medal at the games going on in Birmingham, UK. Nooh Butt has made Pakistan look better around the world by winning a gold medal in weightlifting. Hussain Shah was the first Pakistani athlete to win a medal at the games. He won a bronze medal. Prime Minister Shahbaz Sharif also appreciated his performance by a tweet which is here below: And the common people of Pakistan also appreciate his great achievement through twitter and other social side as well.

David Andrew from New Zealand won silver by lifting 394 kg, and Singh Gurdeep from India won bronze by lifting a total of 390 kg.