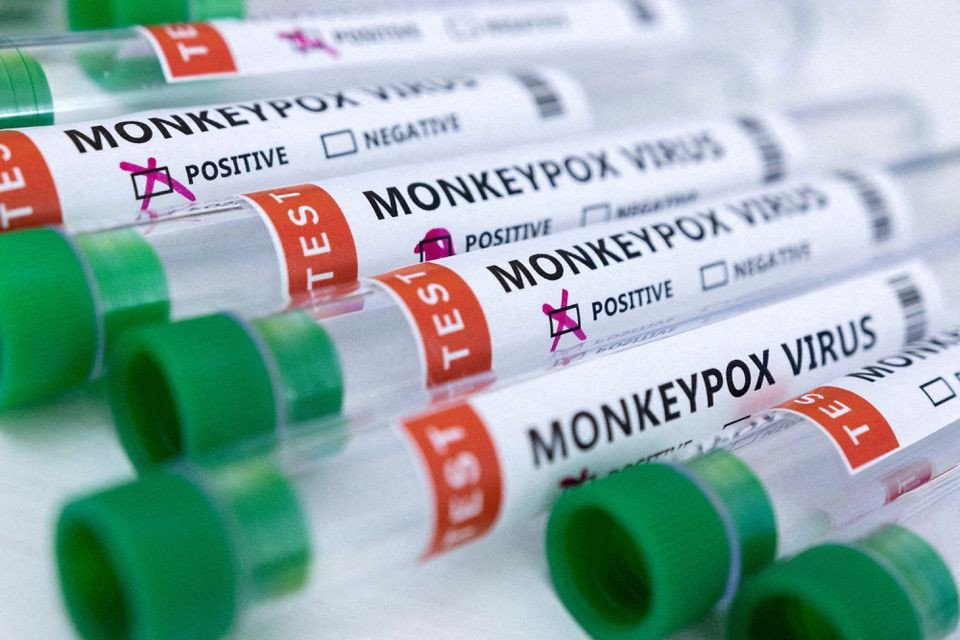 KOCHI, INDIA: India confirmed Asia’s first monkeypox death on Monday, a young man in the southern state of Kerala, in what is only the fourth known fatality from the disease in the current outbreak.

The 22-year-old Indian man died on Saturday, Kerala’s revenue minister told reporters, adding that the government had isolated 21 people who had come in contact with him.

“The person reached Kerala on July 21 but visited a hospital only on July 26 when he displayed fatigue and fever,” Minister K. Rajan said, adding that there was no reason to panic as none of the primary contacts were showing symptoms.

Kerala’s health minister, Veena George, told reporters on Sunday that the man’s family told authorities the previous day that he had tested positive in the United Arab Emirates before returning to India.

India’s federal health ministry had no comment on the death, except for saying that the government had formed a task force of senior officials to monitor monkeypox cases in the country, where local media have reported at least five infections.

The WHO said late last month that 78 countries had reported more than 18,000 cases of monkeypox, the majority in Europe.

It says the monkeypox virus causes a disease with less severe symptoms than smallpox and occurs mainly in central and west Africa. The disease is transmitted from animals to humans. Human-to-human transmission happens through contact with bodily fluids, lesions on the skin or on internal mucosal surfaces, such as in the mouth or throat, respiratory droplets and contaminated objects.

India confirms Asia’s first monkeypox death. On the other hand, the Ministry of National Health Services, Regulations and Coordination on Monday said that not a single case of monkeypox has been reported so far in Pakistan.