Iconic characters who were done right by writers 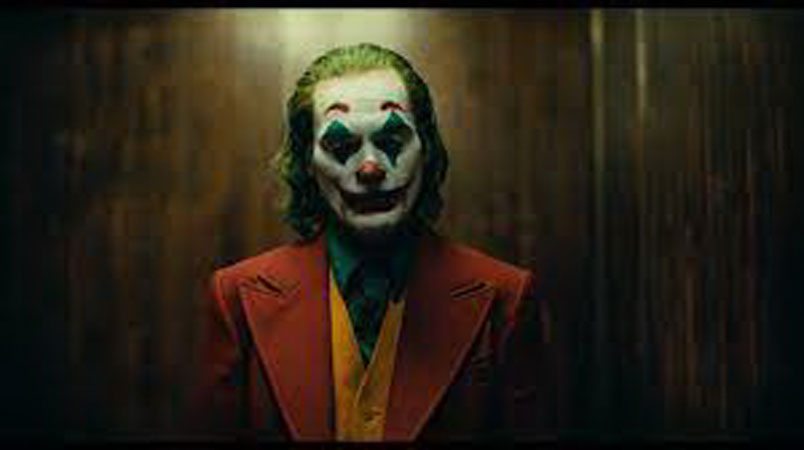 Literature is the perceptions of the writers blended with the aspirations of the readers. There is nothing more interesting than reading the characters journey through the words of the author. Authors are magicians, to say the least. Weaving a story with words and adding their creative insights they create a world like no other. Their characters, too, take a special place in their stories. Authors can have a plot but a story will not progress until they do not have the tools to make them move forward. Characters are these tools. At times the protagonist is not the good guy. This idea becomes confusing for new writers. Imagine the character of Joker from the Batman series. He is a cunning villain who fights against Batman. In all stories where Batman is fighting against the Joker, we find the Joker as the villain. This makes sense. However, The Joker will be the protagonist if we read his life story. The 2019 movie, Joker, stars Joaquin Phoenix as Arthur Fleck / Joker. Fleck is a mentally ill party clown. He becomes a clown as he has a history of abuse. The viewers will side with the Joker for they are watching his side of the story.

Speaking about classic characters, look at the wonderful character of Hermione Granger from the Harry Potter series. She is the cleverest among the group which includes Ron Weasley and Harry. She is organized, disciplined, and inquisitive. She is also compassionate and respectful of others’ feelings. The character of Victor Frankenstein in Mary Shelly’s Frankenstein (1818) is the one that led to the development of similar characters where the doctor is a mad scientist trying to achieve some weird goal. Victor Frankenstein tries to give life to a lifeless body whose body parts are stitched together. The results are troublesome, to say the least. 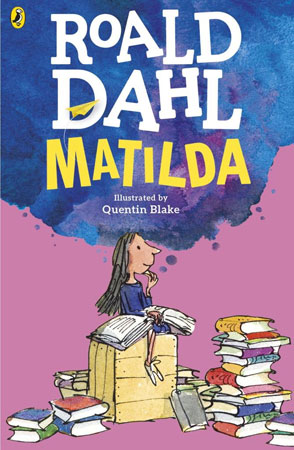 Authors have also created honest characters who do good. Roald Dahl created two classic characters for his novel Charlie and the Chocolate Factory (1964). One is Charlie Bucket and the other is Willy Wonka. Charlie is an honest kid who wins the heart of Willy Wonka, the owner of the factory. Wonka makes Charlie the heir to the factory of his intention to do good. Jane Austen gave the world a memorable female character, Elizabeth Bennet, the protagonist in her 1813 novel, Pride and Prejudice. Among Austen’s heroines, Elizabeth is seen as the most admirable. She is the second elder of the five Bennet sisters. She perhaps gained popularity because of her playfulness without being rude.

When speaking about female characters how can we forget Matilda that was a creation of Roald Dahl for his novel Matilda (1988). She is portrayed as a sweet girl who does not like the way her parents behave and live their lives. She wants to read books and attend school. Her tussle with the arrogant Miss Agatha Trunchbull, the headmistress of her school, leads Matilda to find her superhuman powers that only Miss Honey knows about.