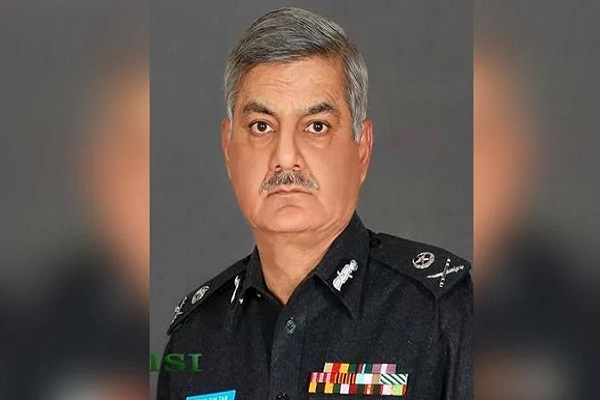 Aftab Sultan, a former director general of the intelligence bureau, has been appointed as chief of the National Accountability Bureau, sources revealed.

According to insider sources, the federal cabinet met today and approved Sultan’s appointment.

The idea to name Sultan the NAB chairman had been rejected by the associated parties. However, the PML-N had discussions and ultimately decided to nominate him.

Sultan has twice held the position of IB DG and continues to hold prominent positions in the police department as a grade-22 official.

The coveted post was lying vacant since last month after then-NAB chairman Justice (retd) Javed Iqbal on June 2 relinquished charge of his office on expiry of the ordinance through which he was given an extension till the appointment of a new chairman.

One of the most contentious periods of the bureau’s history was Iqbal’s four years and eight months as chairman after he was chosen for the position in 2017.

The opposition leader’s consultation process, however, was not initiated by the PTI government in preparation for the selection of a new chairman.

The National Accountability (Second Amendment) Bill 2021, which was approved by a joint session of Parliament, states that the NAB chairman cannot be appointed to the position for a second term after serving a four-year term.

The three-year terms of the NAB’s prosecutor general and chairman, who previously served four-year terms, were also altered by the measure. The federal government will have the authority to choose the deputy chairman.