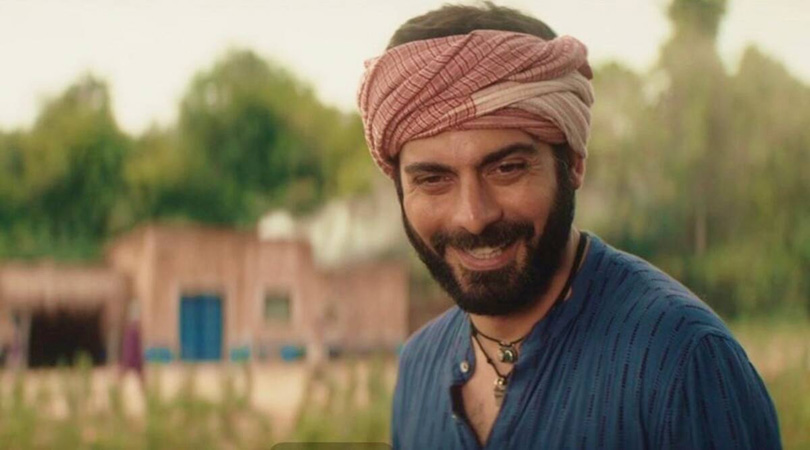 The wait is finally over! Pakistani heartthrob Fawad Khan finally made a grand entry in Marvel Cinematic Universe’s series Ms Marvel and fans cannot control their excitement. After a blink-and-miss appearance in the previous episode of Ms Marvel, the Humsafar actor played an important character in episode five of the web show and managed to leave quite an impression.

The show’s protagonist Kamala is a Pakistani-American teen who receives superpowers from a bracelet given to her by her grandmother.

In episode 5 of Ms Marvel, Khan was introduced as Hasan, a freedom fighter in the British Raj who falls in love with Aisha. Hasan and Aisha are Kamala’s great-grandparents. Khan plays a crucial role in revealing more details about Kamala’s heritage.

Meanwhile, fans are thrilled to watch the Kapoor and Sons actor back on screen. Khan has been one of the top trends on Twitter since the Ms Marvel episode aired.

One fan, amazed by the Hasan-Aisha dynamic, wrote, “Gawd, Mehwish Hayat and Fawad Khan’s chemistry in the new episode) of Ms Marvel.”

Sharing snippets of the episode, another fan wrote, “We all can agree that Fawad Khan in Ms Marvel episode 5 is just” with the hashtag #MsMarvel.