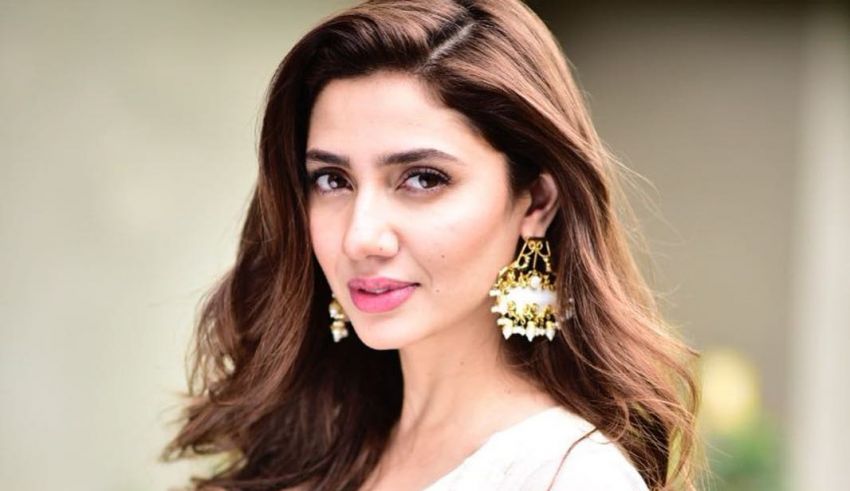 The Quaid-e-Azam Zindabad starlet turned to Instagram and gave a special shout-out to entire team of horror-comedy film ‘Lafangey’. The Superstar shared the gripping trailer of the film along with the caption, “This looks like so much fun, best of luck to the entire team”.

To this, Sami Khan responded in gratitude and wrote, “Thanks a lot, you are a superstar Mahira Khan and your feedback means a lot to us”.

While, Hira Mani also took to Instagram to support team ‘Lafangey’ and her husband Mani on his new endeavour by sharing the trailer.

Besides Mahira and Hira, other showbiz bigwigs as well as fans also showered Sami Khan and entire team with love and appreciation.

The much-talked-about film is penned and directed under the vital direction of Abdull Khaaliq Khan and co-written by Jahangir Hussain and JK Reddy, whereas Tariq Habib Rind produced the film at Al Wafiq Studios.