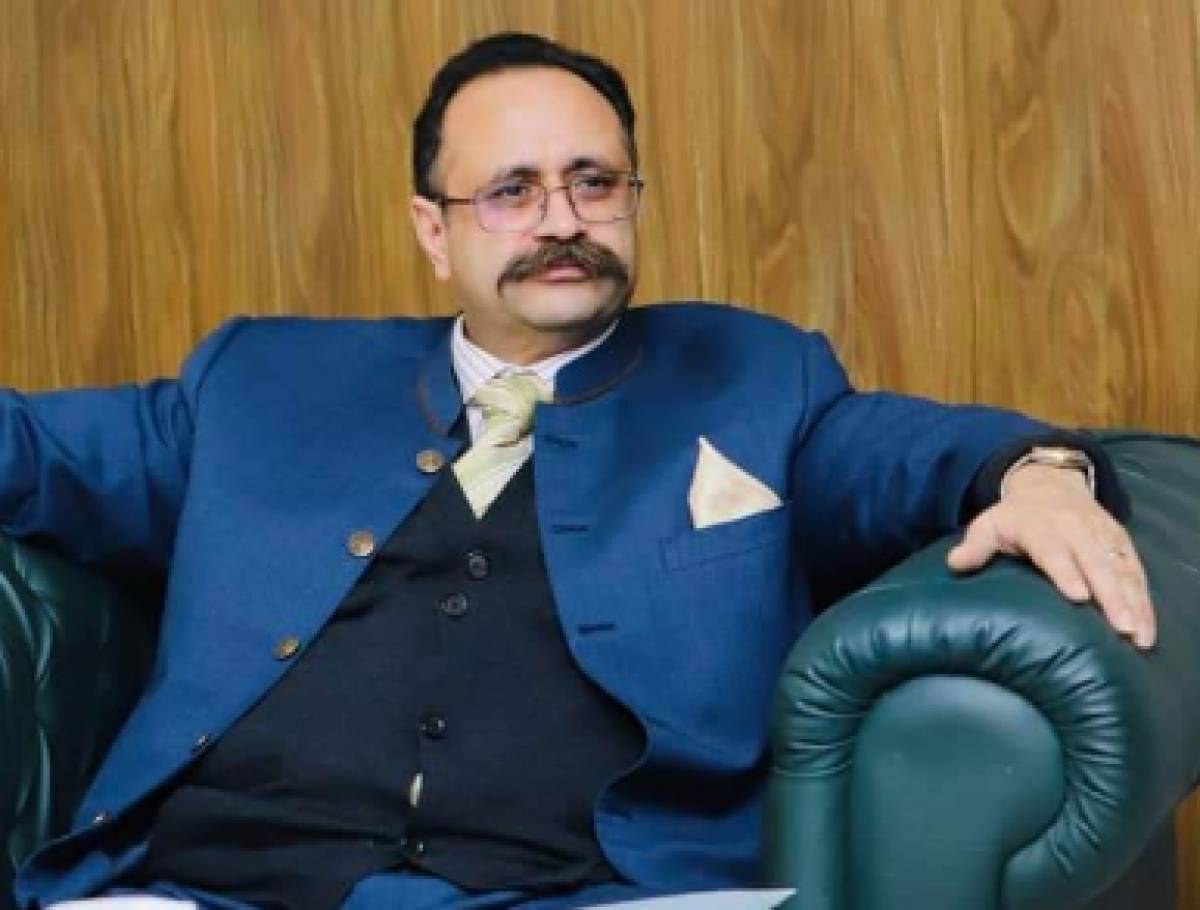 MIRPUR (AJK): Azad Jammu & Kashmir (AJK) Prime Minister Sardar Tanveer Ilyas Khan on Monday dispelled the impression of any split in Pakistan Tehreek-e-Insaf (PTI) AJK. He made clear that there was complete unanimity within the rank and file of the party (PTI).

“There is complete unity and consensus within the PTI parliamentary party, cabinet, and government.” The consultations were been held at all levels and that process would continue even after the approval of the budget, he said while talking to various delegations which called on him.

Sardar Tanveer hailed the political acumen of AJK President Barrister Sultan Mehmood Chaudhary, under whose guidance, he said, the AJK government was moving forward. He said there was no discord between him and President Sultan. There was no truth in the propaganda being peddled in that regard.

He said Barrister Sultan was the most senior politician, who enjoyed respect, support, and trust from all across Azad Kashmir. He had been playing an important role in highlighting the Kashmir cause both at national and international levels.

He said Barrister Sultan was his elder brother, and his government would continue to seek his guidance on important issues to ensure good governance, progress, and prosperity in the region.

He said he would Barrister Sultan take into confidence and seek his guidance on important issues prior to his budget speech.