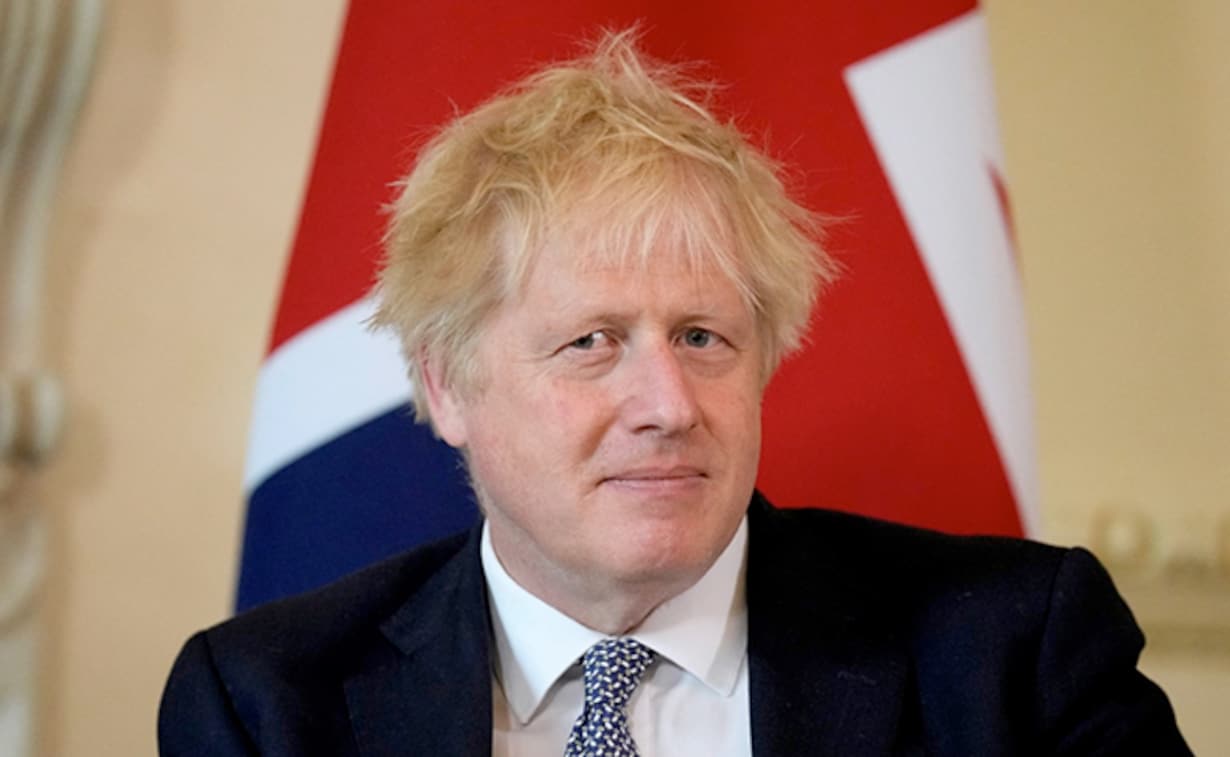 GERMANY: British Prime Minister Boris Johnson and French President Emmanuel Macron said on Sunday that they saw an “opportunity to turn the tide” in Ukraine, as London warned against trying to “settle” the conflict now.

A Downing Street spokesman said the leaders, meeting at the G7 summit in Germany, “agreed this is a critical moment for the course of the conflict, and there is an opportunity to turn the tide in the war”. But Johnson also cautioned Macron that “any attempt to settle the conflict now will only cause enduring instability”.

It also risked giving Russian President Vladimir “Putin licence to manipulate both sovereign countries and international markets in perpetuity,” Johnson warned, according to the spokesman.

Unlike Macron, who has continued dialogue with Putin, Johnson has rejected talks with the Kremlin leader, who he has called a “dictator” since Russia invaded Ukraine on February 24. In an interview with British media, Johnson said that the West should have “very, very honest” discussions on the fallout of the war, including on inflation.

Asked if he was worried that support for Ukraine was weakening in the face of the blowback of the conflict, Johnson said he thought “the pressure is there and the anxiety is there, we’ve got to be honest about that”.