HEC hands over M.Phil degree to professor of UoB on order of Ombudsman 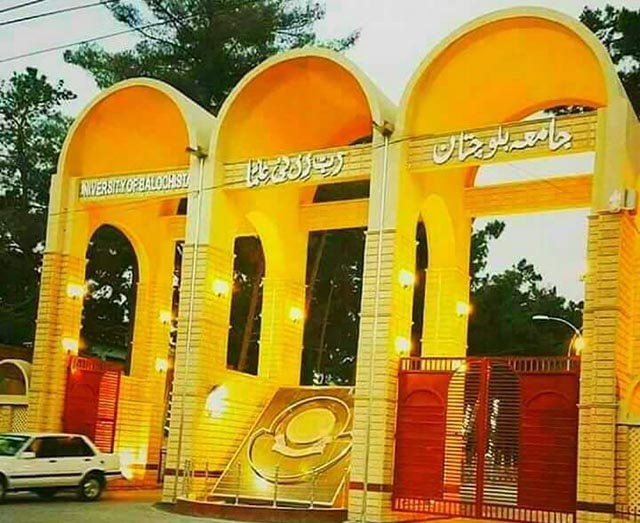 QUETTA: The Higher Education Commission (HEC) handed over a degree of M.Phil to Assistant Professor of University of Balochistan (UoB) on order of Federal Ombudsman on Thursday.

According to press release, Assistant Professor of Balochistan University Free Naeem had filed a petition in the Regional Office of the Federal Ombudsman that despite pursuing MS in 2013, the Higher Education Commission was not verifying his degree. The petitioning professor visited several times to the office of the Higher Education Commission and the concerned sector did not hear his case.