Faysal Qureshi wanted Gohar Rasheed to be cast as Parizaad 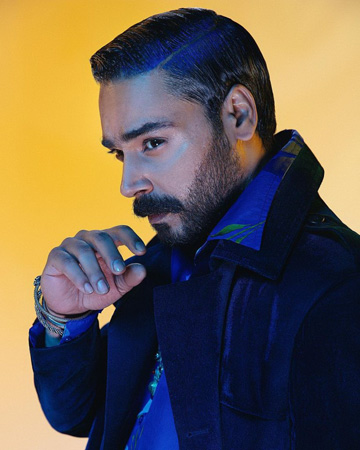 Popular star Faysal Qureshi recently spoke about the famous TV show, Parizaad and how he had other plans for it initially. Faysal Qureshi, while appearing on a local podcast shared that he approached a certain channel with the script of Parizaad with a different actor in mind. He had said: “I wanted to do this script. But I was rejected. Even my writer was livid that I had turned down this show, but what could I have done? I was advised by everyone to not produce it.” Upon his statement, certain reports emerged stating that he was to be cast in the drama instead of Ahmed Ali Akbar. However, in a recent Instagram post, Faysal Qureshi clarified that he had only “submitted” the script and was not talking about being cast in the show. Instead, he wanted to cast Gohar Rasheed as Parizaad. The show was then aired with Ahmed Ali Akbar in the lead and was loved by the masses.