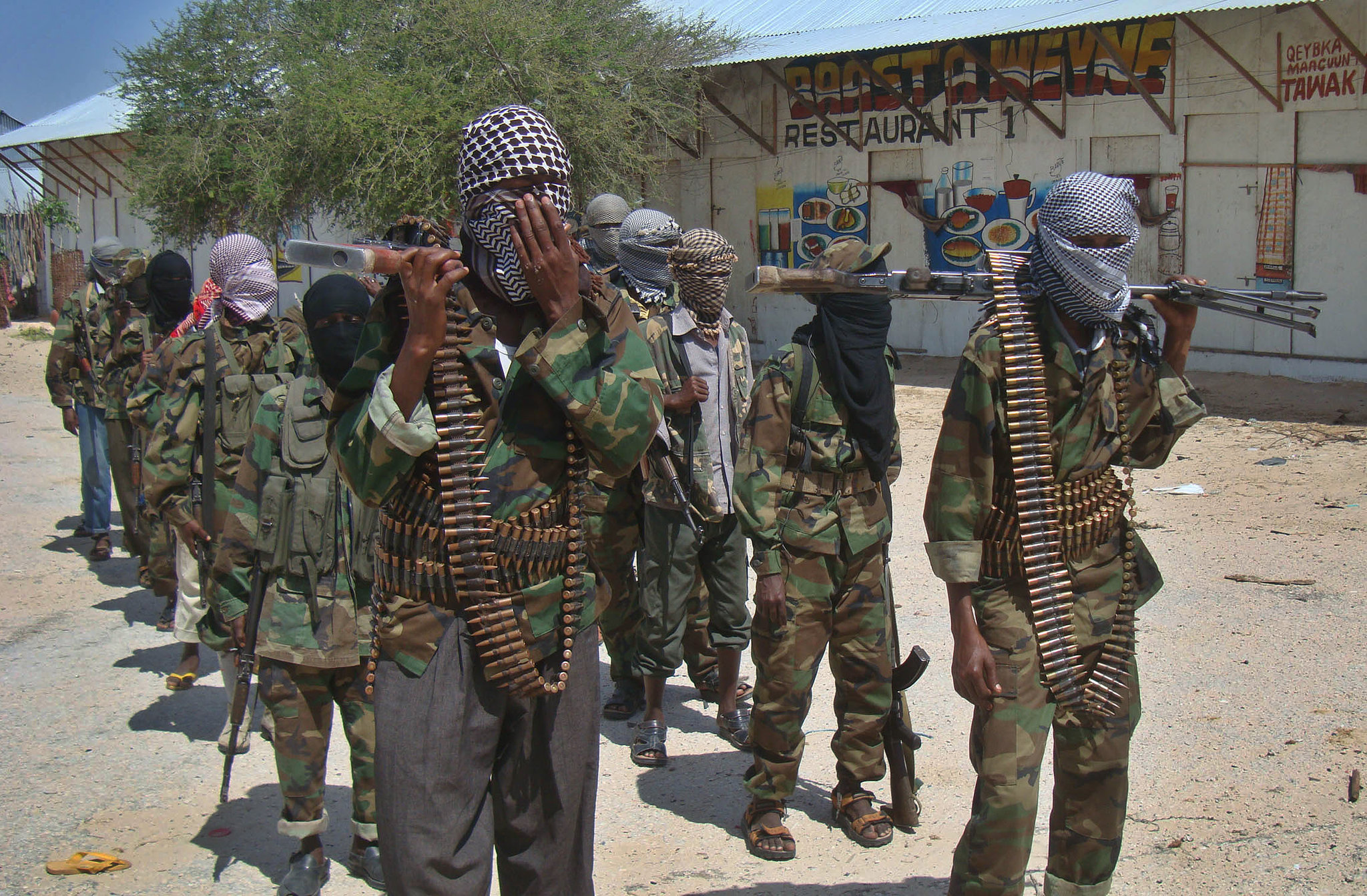 MOGADISHU: Somalia’s regional forces on Friday morning killed 16 al-Shabab terrorists in a foiled attack on Bahdo town in the central part of the country, officials said.

The locals said the dead bodies of al-Shabab terrorists were scattered on the ground after the foiled attack. Witnesses said al-Shabab started their offensive by detonating multiple vehicle-borne improvised explosive devices targeting the village and security forces.

“But the troops later teamed up with local residents and local Sufi militia to put up a strong resistance and thwarted the attack,” a local resident who declined to be named said on the phone.

The Somali government forces which have intensified security operations across the country since early this year have vowed to sustain the onslaught against the militant group until their fighters are subdued.

However, the al-Shabab terror group which still controls some parts of rural southern and central Somalia continues to carry out high-profile attacks in Mogadishu and elsewhere across the country.