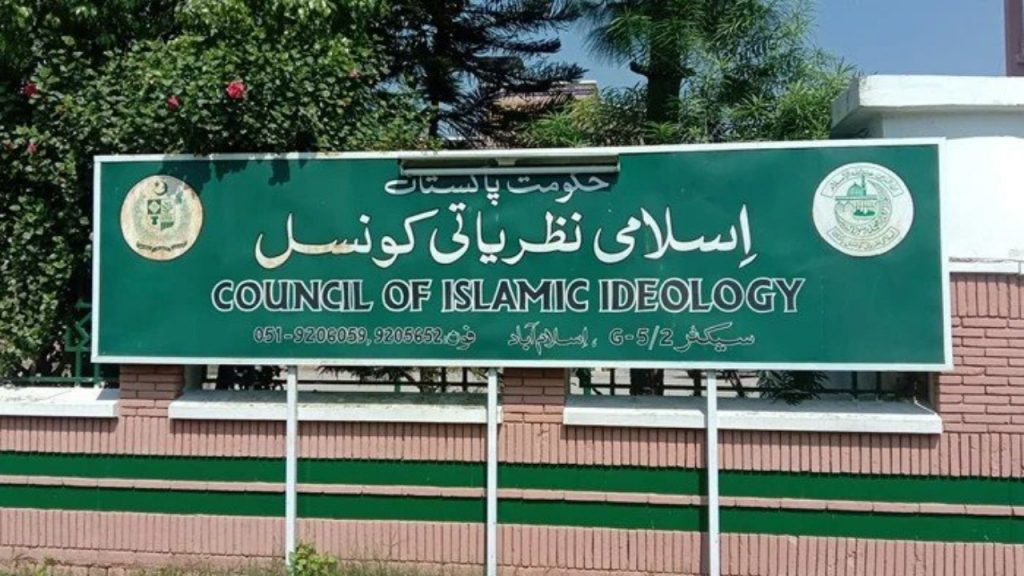 ISLAMABAD: The Ministry of National Health Services, Regulations, and Coordination in collaboration with the Council of Islamic Ideology (CII) on Monday arranged an Ulema Conference on the population issue.

The conference was attended by a score of renowned religious scholars of different schools of thought. Minister for Health, Abdul Qadir Baloch was the chief guest at the Conference. Addressing the gathering, the minister said that the population of Pakistan is increasing unabatedly.

Uncontrolled population increase puts pressure on the already fragile health and education sectors along with effecting climate change, he said. “There have been many efforts by the previous governments to control the population but we have not been able to reach our goals. We must strive to work on this,” the minister said.

He said that the role of Ulema is very important and appreciated the efforts of the population program wing to take Ulemas on board. He emphasized that the Ulemas can play an integral role in the social fabric of the society. He stressed the need of replicating these efforts on a provincial level.

He added for the operationalization and implementation of CCI recommendations, a population action plan in consultation with the provinces and other stakeholders was prepared by the Ministry of National Health Services and approved by the Federal Task Force on Population.

These areas were identified while keeping in view the population situation in Pakistan, the challenges faced, and the global best practices and initiatives which are likely to yield tangible results and help in addressing matters relating to rapid population growth rate, low contraceptive prevalence, high fertility, and high mortality rates.

Since the population is a devolved subject to the provinces, most of the activities of the action plan are to be carried out by the provincial governments, the minister said. He said that the Ministry of National Health Service is working with the provincial and regional governments for further involvement of Ulama and Khateebs for propagating small family norms in the family under the national narrative on population.

He said that the ministry has carried out a study of the best models of Muslim countries on family planning and the findings were shared with the Council of Islamic Ideology and Ulama for the sensitization and support for family planning.