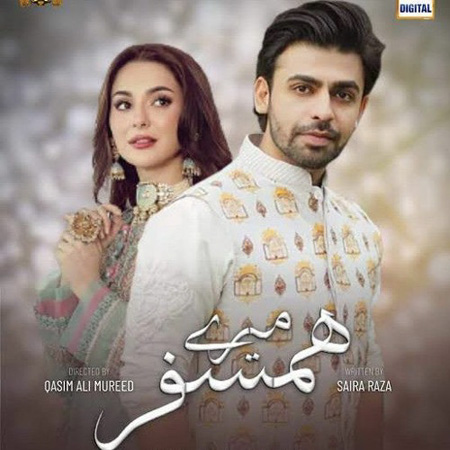 The Pakistani drama industry has been often called out for promoting domestic violence and other forms of torture on women in our society.

Debates on dramas being a mirror to reality or an influence have been never-ending. Lately, Mere HumSafar has been getting a lot of praises for showing a supportive husband. However, a recent promo of the same TV serial had irked fans.

Mere HumSafar, stars Farhan Saeed and Hania Amir, as husband and wife, Hamza and Hala. Fans of the show had been loving the content as it was one of the first few times that a husband was seen supporting his wife by helping her become confident and financially independent. But last week’s promo irked many as it showed Hamza raising his hand on Hala.

But when the episode was released this week, the makers decided against airing the said scene.