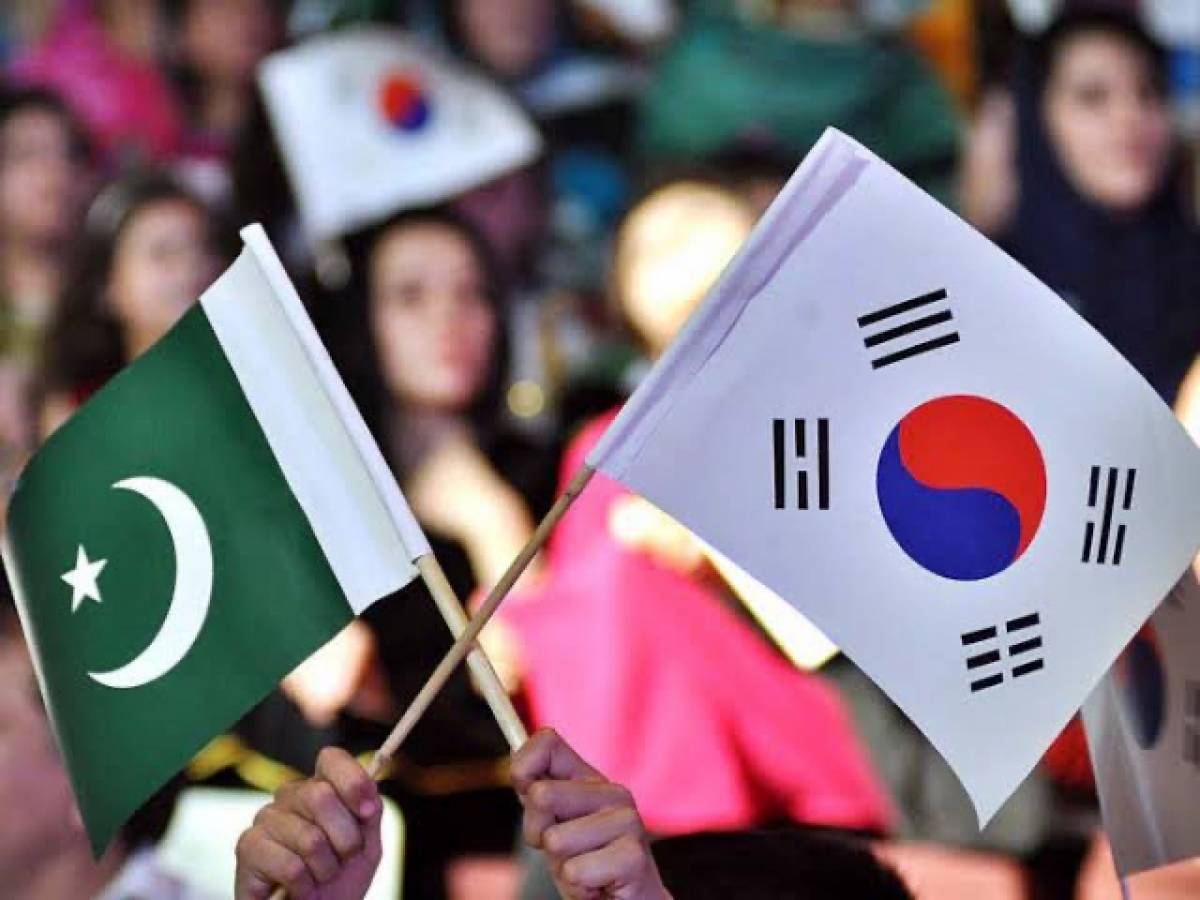 ISLAMABAD: The Economic Affairs Division (EAD), Pakistan, and the Embassy of the Republic of Korea on Thursday signed an agreement with Economic Development Cooperation Fund (EDCF), worth of USD 1 billion for the years of five years from 2022 to 2026.

The agreement was mutually signed by the Secretary of the Ministry of Economic Affairs, Mian Asad Hayaud Din, and the Ambassador of the Republic of Korea, Suh Sangpyo, said a press release. The Federal Minister for Economic Affairs, Sardar Ayaz Sadiq, and other senior EAD and Embassy officials were also present at the ceremony.

Under the terms of this agreement, Federal and Provincial bodies are to submit their proposals to the EAD to avail funding for projects aimed at the socio-economic uplift of the country and its citizens. The Minister and Secretary EAD, while speaking at the ceremony collectively appreciated the Ambassador for paving the way for reaching agreement and thanked the Government of the Republic of Korea for its everlasting support to Pakistan.

The Ambassador added that Korea and Pakistan have always enjoyed cordial ties and Korea aimed to further enhance the bilateral relations between the two countries to new heights.