* But what if someone makes a film that defies expectations, limits and boundaries? 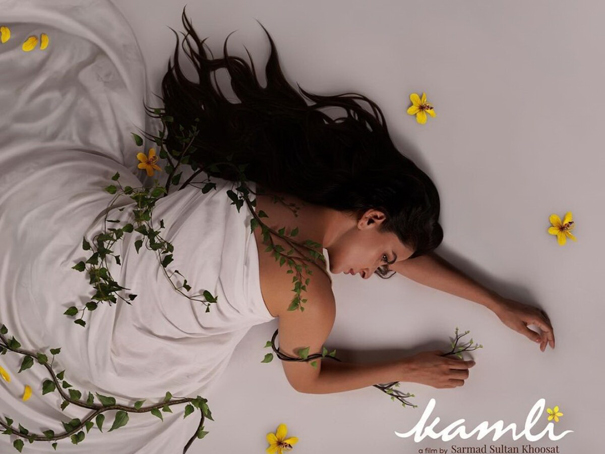 In his candid-talk, filmmaker Satyajit Ray said, “We have a fairly backward audience I must say, in spite of the film society movement. If you consider the larger audience in India, it’s a backward audience.” The criticism is also directed at Pakistani viewers, who are unable to think outside the box and the blame is attributed to filmmakers from the previous decade, who commercialised everything and limited the audience to comedy.

Not just the public, but also the filmmakers, took a backwards approach, focused on business rather than art. Committed to commerce, devoid of art.

But what if someone makes a film that defies expectations, limits and boundaries? Will it be well-received by the audience? My response is that just a few people will enjoy it because, from where I was sitting while watching the movie, spectators were making useless comments about it. The film was not well received in our vestibule. It was outside of their comfort zone. They were entrap in Plato’s Cave Allegory.

Kamli is one of those films that comes out of the Pandora box. Sarmad Sultan Khoosat, the director of Manto and Zindagi Tamasha and the son of well-known actor Irfan Khoosat, has once again demonstrated that he is cinema’s aesthetic face and that only he can pursue craft of independent filmmaking.

The story of Kamli is complex in depth, intriguing, suspenseful, with dreamy landscapes and touch of religion, concerning around three women: Hina, a married woman whose husband Saqlain hasn’t returned for past eight years, is wandering in the valley of Soon looking for love to quench her thirst; Sakina, the pious women, visually impaired, teaches Holy Quran to Children is motherly figure and staunch guardian of Hina and her sanctity; Zeenat, an artist married to Nadir, who has lost her way, fighting her inner demons. The three women are the lead characters in the story, written by Fatimah Sattar, sidelining the male actors – a rare factor.

Conflicts arose between them as the story progressed.. Hina is rescued by an unknown photographer, eventually introduced as Amaltas and thus the story of survival in the means of companionship against eight years of seclusion begins. Amaltas character is enigmatic; revealing too much about him would spoil the essence and if I venture to elaborate the story in greater detail, there would be little reason for viewers to appreciate the film.

Sania Saeed as Sakina, is brilliant in her performance. She is gentle and harsh, adamant and fearful, maternal at the beginning, hateful later, loving but still able to display the terrible attributes of in-laws. Nimra Bucha and Omair Rana add a flavor of husband and wife’s entanglement because of bareness or impotency. Hamza Khwaja’s debut is commendable.

Kamli has every ingredient an audience wants: it has music, love, mesmerizing landscapes, nature, animals, attention grabbing camera work, great performances by ensembling cast, flawless dialogues, brief storyline, amazing cinematography by Awais Gohar, soundtrack creating soothing atmosphere with serious movement of bodies, all packed up in the direction of Sarmad Khoosat. Kudos to him for venturing for such a project.

Kamli will elevate Pakistani cinema to new heights, maturing the audience in the process, and paving the way for other filmmakers to tackle important issues. It is something that everyone should foment.