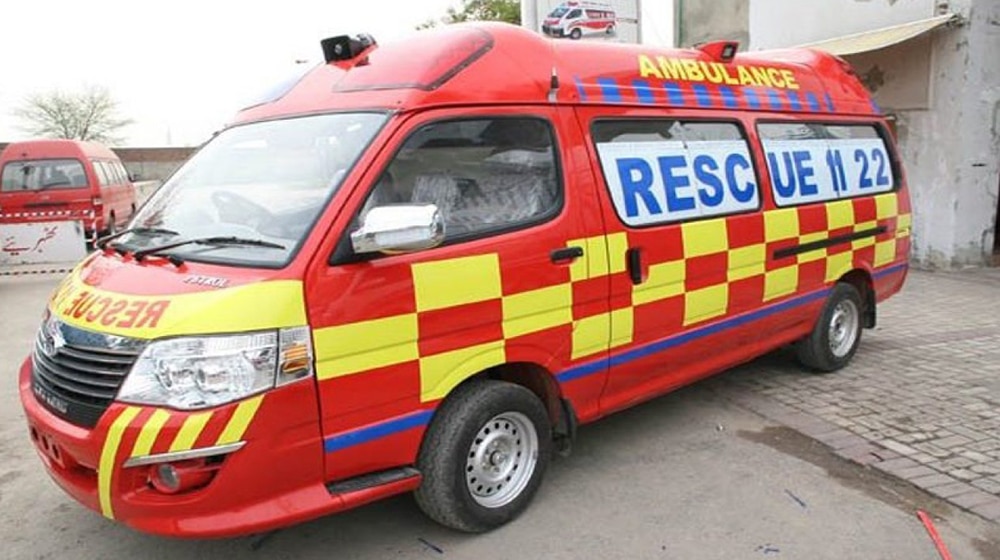 KARACHI: On Tuesday, Sindh Chief Minister Syed Murad Ali Shah initiated the state-of-the-art Rescue 1122 service and termed it a complete package of rescue and rehabilitation by connecting it to fire brigade service and trauma centres in Sindh.

The Sindh CM termed the new ambulance service as the first step towards establishing an advanced rescue service. “Sindh is one of the most vulnerable provinces of Pakistan in terms of climate change, natural disasters and other safety hazards”, he said, adding that in the last decade alone, there had been numerous reports of casualties due to natural calamities such as recurring heatwaves, floods, droughts as well as other catastrophes such as accidents, fires, explosions, or epidemics.

Murad Ali Shah said that due to unprecedented trends of urban expansion and recurring natural as well as human-induced disasters experienced by the province, especially in the COVID-19 pandemic, the need for such a service had increased.

It was the duty of the provincial government, the CM said, to undertake measures to ensure public safety and healthcare by addressing different emergencies.

“My government’s top-priority is to provide an emergency ‘Rescue, Relief and Rehabilitation service’ to the people whenever any disaster strikes”, he added. “50 ambulances out of 230 are being launched in the city in the first phase and later on the services would be expanded in other divisions and districts of the province”, the CM announced.

Under the project, he said, the next phase was to establish a ‘Central Command and Control Center’ to coordinate and ensure the efficient use of the Rescue 1122 services. “Apart from a centralized command centre, work on divisional level headquarters has also begun to operationalise them in a couple of months”, Shah vowed.

“To understand the scale of the emergency and how the province and its people are vulnerable to climate change, natural and human disasters, we are also preparing a mega project, which will improve the delivery of emergency relief service across the province”, he added.

He disclosed that a proposal to scale up the rescue stations at all districts was being negotiated with the World Bank and would be replicated in the remaining 24 districts soon.

The CM appreciated the efforts of Advisor on Relief and Rehabilitation department Haji Rasool Bux Chandio and his team for materialising the scheme. He thanked the World Bank for its financial assistance to implement the Sindh Resilience Project with the aim to establish an emergency response and rescue service in the province.

Earlier, the WB Country Director Najy Benhassine had handed over the keys of the ambulances to the chief minister. An MOU was also signed between the rehabilitation department and the health department for launching the Rescue 1122 service.